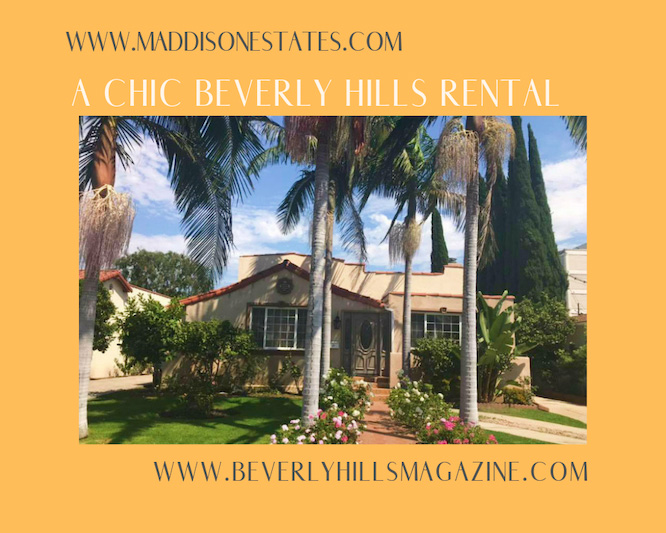 Ana de Armas is a successful Spanish and Cuban actress who has featured in a lot of intriguing and heart-warming movies. In our Hollywood spotlight, we will see her journey through Hollywood and some of her great movies.

Ana de Armas described her childhood as happy, but her decision to become an actress came when she was 12, practicing drama monologues in front of her mirror. At 14, she joined Havana’s National Theatre of Cuba and sometimes had to hitchhike to attend the rigorous course.

Her first movie role came when she was 16. Then, she got a leading role in the movie ‘Una rosa de Francia.’ During the movie’s promotional tour, she met Juan Lanja, who later became her Spanish agent.

She moved on to star in the movie El Eden Perdido in 2007 and a supporting role in Madrigal (2007), filmed at night without permission from her drama school tutors. When she turned 18, with Spanish citizenship from her maternal grandparents, she moved to Madrid to pursue her acting career. She met a casting director within two weeks of arriving who had seen her performance in ‘Una rosa de Francia.’ He later cast her as Carolina in the teen drama El Internado. This movie made her a celebrity figure in Spain.

While the movie’s success gave Ana a bit of spotlight, she kept getting more teenage roles because of it. Finally, she asked to be written out of the movie in the second to the last season and moved to New York. After a few months of learning English, she returned to Spain to star in El Callejon(2011) and Anabel (2015).

After a long period without acting work, she moved to Los Angeles with encouragement from her newly hired agent. However, her early auditions were awkward with her poor English vocabulary.

Refusing to spend her career playing roles written for Latina actresses, she spent four months in a full-time English class. That effort landed her a role opposite Keanu Reeves in the movie ‘Knock Knock’. She also had a supporting role in the film ‘War Dogs’ opposite Miles Teller as the wife of an arms dealer.

Breakthrough and Rise to Fame

All of Ana de Armas’ hard work finally paid off. She started getting more acting roles opposite other stars in 2017. She played the role of Ryan Gosling’s holographic girlfriend in the movie ‘Blade Runner 2049’. The film failed commercially but was her real first glimpse of the spotlight.

In 2019, her role as an immigrant nurse in the movie ‘Knives Out’ marked a breakthrough for the actress. The movie was a commercial success. Ana de Armas was nominated for the Golden Globe Award for the Best Actress – Motion Picture Comedy or Musical, the Saturn Award for Best Supporting Actress, and the National Board of  Review Award for the Best Cast.

Ana de Armas has achieved quite a lot, and rightfully so with her work. Her next movie ‘Ghosted’ is currently in the works, but we can also see how it is going and what Ana is up to through her social media page.