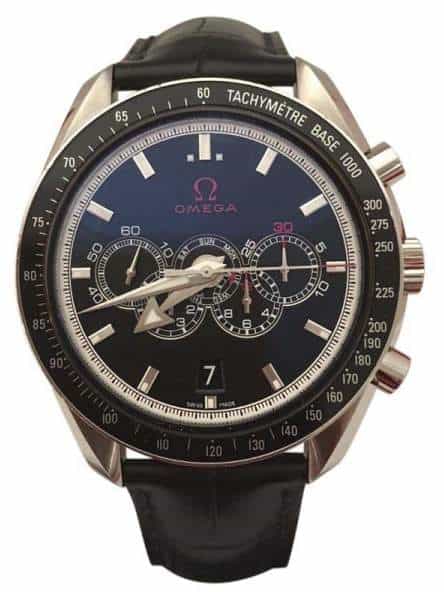 Meet the lovely Bobbie Chance, a beautiful Hollywood actress, best known for her appearance in American International Pictures’ beach party movies of the 1960’s. Today she is channeling her talent into being one of Hollywood’s great acting coaches to the stars.

As founder of the Chance Studio for the Professional Actor in Studio City, Los Angeles, California, Bobbie Chance admits that her greatest passion has always been the work itself. She prides herself on the ability to forget traditional training methods and techniques.

“We nurture the ability to access the raw and savage emotion that must exist in every professional actor if they are to be truly successful, and at the Chance Acting Studio, we get all our actors there.”

During coaching sessions, actors/actresses tap into a deeper part of themselves that breaks any inhibitions and allows their true talent to present itself. That is what acting is. A revealing of emotion so powerful, it can take your breath away and create Hollywood silver screen magic.

With The Abused Children’s Foundation, Bobbie Chance, invented a process known as The Healing Arts by incorporating theater games and on-stage improvisation as a means to treat emotional wounds. As a result Bobbie has been successful in getting many children to open up and learn to trust others. She uses similar strategies in tapping into the emotional depths of the actors on her stage, creating powerful and transformative improvements in an actor/actresses abilities.

Bobbie Chance has served as acting coach to numerous TV Shows,  Dr.Phil, R & B DIVAS, Fight for Fame on E! and many more including training the Kardashian Sisters. She claims, “If the Kardashians weren’t so famous, they could have substantial film careers.” We shall see.

Her Greatest Inspiration?  “My family.  My beautiful daughter, Allison Victoria Chance, who is the wind beneath my wings. My son Richard, who will be taking over the studio, who is a fierce coach and talented actor. I’m so proud of both of my children. And my wonderful husband, Larry Chance, who I have been married to for 35 years. My family is so important to me.”

Greatest Part of Her Business?  “ I love being able to give back. To help grow young talent and then in some cases watch them blossom into huge international film stars. It’s unbelievably rewarding.”

Advice to Aspiring Actors? “The one’s doing the doing, are getting the getting. Celebrity clients I work with, still to this day, continue working on their craft. You have to keep growing and nurturing your talent.”

Bobbie Chance is currently in production on a new film called I Love Hollywood. And with her years of experience she has a large pool of talented actors and actresses to be able to cast from.

“We have been developing talent at the Chance Studio for over 24 years, and 1 out of 3 of our students gets hired right off our stage from our Thursday Night VIP showcases, where Hollywood producers, directors, and casting directors come by to pick from our school of talent. The lead role of Nicole Simpson in the upcoming OJ Simpson film was cast right off our stage. It’s really exciting for our actors to be given a real opportunity here.”

That’s right, an opportunity, a chance at the Hollywood dream. Perhaps your stars are aligned and perhaps they are not, whatever your path may be The Chance Studio for the Professional Actor will give you a real Hollywood chance to develop your natural talent in performing arts. It’s worth a shot right?

Visit The Hollywood Chance now to sign up for the next acting class to see what you’re really made of.