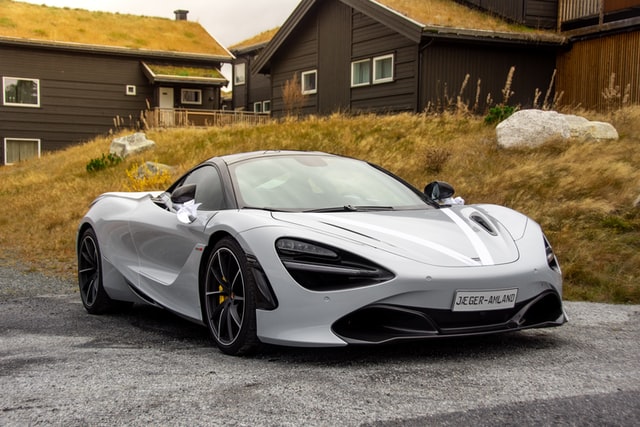 How To Get The Most Value Out Of Your Car

Our new Hollywood star of the week, Zac Efron, has proven he’s got what it takes to rise up with the best to show his talent and ability above the rest. Though a child star and celebrity at a young age, Zac Efron has grown and matured throughout his career and has emerged into a leading Hollywood actor with talent, sensibility, and charisma that everyone adores. His ability to be youthful yet relatable in all circumstances makes certain he has a long successful career ahead of him. His range as an actor is impeccable and his personality shines as a fan favorite among Hollywood stars. We are excited he has made our list as star of the week and are not surprised his fans are too.

With his boyish good looks and budding career, Zac Efron is positioned to become one of Hollywood’s leading men of all time. A role he can easily achieve and maintain for many years to come if he stays his course and maintains his career focus. He’s smart and ambitious, and we think his winning ticket is his ability to be a calm force within the business. Choosing wisely his roles, while always having fun with it too, is his secret to success.