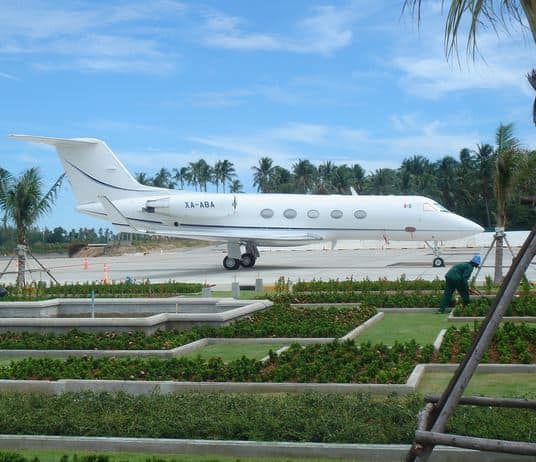 I’m sure it’s no surprise that Will Smith is our Star of the Week. Not only is he one of the most likeable actors in Hollywood, he is also one of the most bankable Hollywood stars in the entertainment world today. He is the only actor to have eight consecutive films gross over $100 million in the domestic box office, and ten consecutive films gross over $150 million internationally. As of 2012, his films have grossed over $6 billion worldwide. He received Best Actor nomination for his roles in Ali and Pursuit of Happyness, though what I find unbelievable is that he has not yet won an Oscar.

The ever lovable, coolest actor on the planet hasn’t won an Oscar?! Something is seriously wrong with this picture. (Hollywood pun intended).

Originally from West Philadelphia, Will discovered his passion for entertainment as an MC in the hip hop duo Jazzy Jeff and The Fresh Prince, with his childhood friend Jeffrey “DJ Jazzy Jeff” Townes as turntablist and producer, as well as Ready Rock C (Clarence Holmes) as the human beat box. The trio was known for performing humorous, radio-friendly songs, most notably “Parents Just Don’t Understand” and “Summertime.” They gained critical acclaim and won the first Grammy awarded in the Rap category (1988).

Now I know I’m taking you way back, but that’s when everyone fell in love with Will Smith. In 1990, the NBC network signed him to a contract and built a little sitcom around him, you may have heard of it… “The Fresh Prince of Bel Air.” The show was successful and began Will Smith’s acting career. One of his first movies, Bad Boys is still a popular action flick around the world. This of course, was followed by Hollywood blockbusters such as Independence Day, Enemy of the State, Men in Black 1-3, I, Robot, I am Legend, Hancock, Seven Pounds, and many more.

And as they say, the rest is history. Will Smith is a formidable force in Hollywood, garnering public adoration and a tremendous fan following, he is clearly a good man and arguably the biggest movie star in the world.

As a fellow fan of Will Smith, our Star of the Week, I simply can’t wait to see his next movie, and hope the higher ups will give credit where credit is due, and give this man an Oscar already, once and for all.

Get to Know Will Smith Up Close and Personal Now: