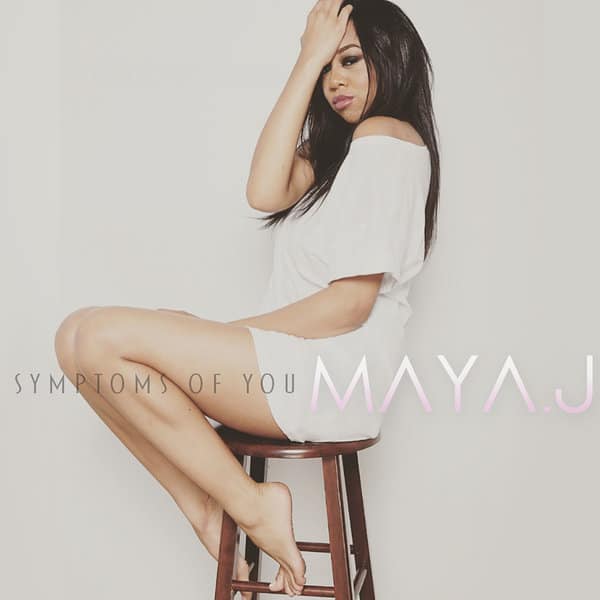 The big Hollywood star to make our exclusive list of Hollywood Stars of the week is the one and only Keanu Reeves. We will always remember Keanu has a fresh faced young star who stole our hearts in Coca Cola commercials, then the hilarious comedy Bill and Ted’s Excellent Adventure. Ever since, we have enjoyed watching him mature and grow into the leading action star that he is today. He has an uncanny likeability factor that we can’t quite put our finger on. He’s very laid back and down to earth, yet so poised that this altogether makes him an irresistible movie star. Of course, his excellent choices in movie roles have evidently proven to put him on the inside track in the Hollywood race for success. He’s clearly a winner, now we all just want to keep watching him in all his victory.

With boyish good looks and a gentleman charm, Keanu Reeves has earned his place amongst the stars as our new Hollywood Star of the Week. His work ranges from major Hollywood blockbusters to more dramatic independent films. It’s clear that ever since he was a kid, he was destined for great Hollywood success. Keanu is one of those Hollywood celebrities you feel that if you were to meet him he would be a great friend. With his smashing silver screen success and his friendliness, his down to earth demeanor, and his sizzling sex appeal, he is one of the biggest movie stars in the world today.