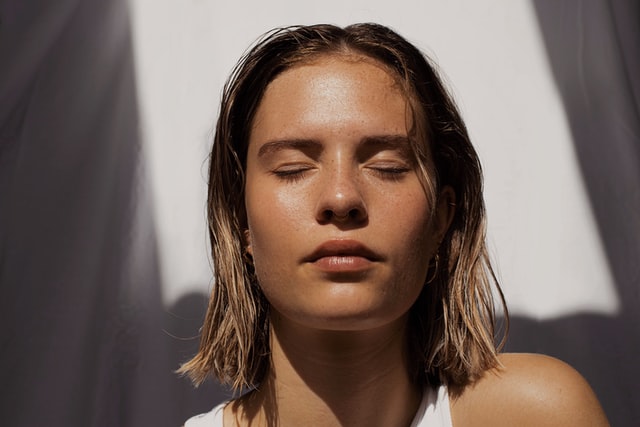 How to Choose the Perfect Skincare Products For You

The Oscars is the epitome of the entertainment world and symbolizes Hollywood celebrities. We love our movies and we love our celebrities. How much do we know about them? If your claim to fame is Hollywood and the Oscars, let’s see how good you really are in your celebrity knowledge. Have fun!

So what did you score in your knowledge of Hollywood celebrities? Anything above 7 and you’re an Oscar winning fan! 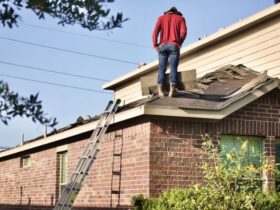