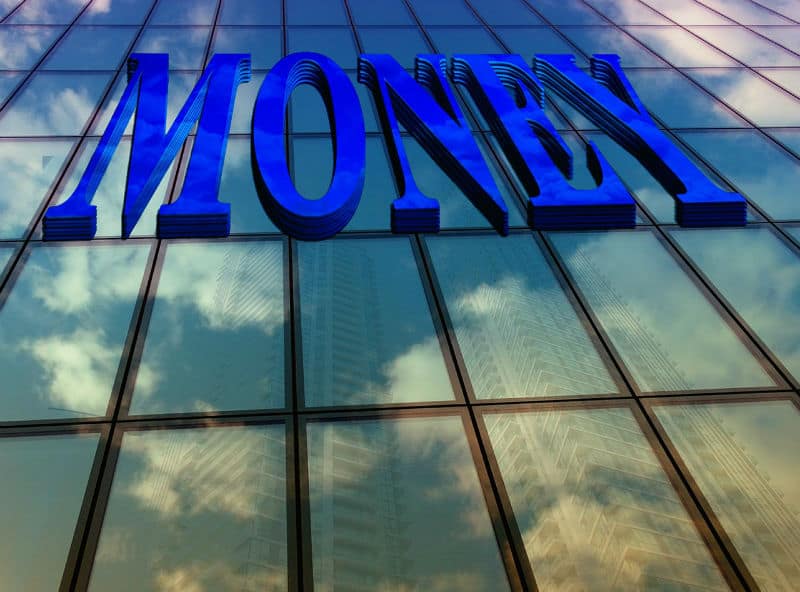 How To Become Successful In Private Money Lending

So 2017 marks the 70th birthday of Ferrari and they are celebrating in style with the unveiling of one of most beautiful cars to hit the market.  In 2016, at one of Europe’s most celebrated car shows, the Paris Motor Show, the Italian auto legend unveiled the LaFerrari Aperta.  An open topped version of the LaFerrari that is available to buy today.  We think this car is going to be pretty popular here in Beverly Hills.

There is something about Ferrari that makes it one of the most sought after cars on earth. One that is equally popular with women and men whom may not look twice at a car usually.  The Italians know style and Ferrari has that nailed.  From its perfect nose to the whipped in waist all the way to that large curvaceous rear end, Aperta is not going to disappoint any of the Italian manufactures fans. This dream car is bound to end up as most teenage boys poster car.

Over the 70 years of Ferrari’s history they have rarely put a foot wrong.  Stretching right back to the 1950’s the iconic brand released the 166MM Barchetta which was a soft, rounded, open top car. Hollywood celebrities like the likes of Audrey Hepburn would be seen in it.  Incredibly one recently turned up as a barn find, alongside various other vintage Ferrari’s.  Little did the owner of the barn realize, until he invited a dealer to take a look thinking he may make a little cash for junk cars.  He did.  Over $5,000,000 of cash!!

Of course it’s hard to forget one of Ferrari’s most sought after models of all time.  The Ferrari F40, which was recently voted the most iconic supercar in the world, of all time!  It was a poster icon and coincidently was released to celebrate the manufacturers 40th birthday back in 1987.  It was also the model to be signed off by Enzo Ferrari who sadly died before seeing anymore of the brands models come to fruition.  The company celebrated his life through the unveiling of the Ferrari Enzo. A limited run of just 400 cars made this one of the most sort after cars to come out of the marque.  In 2003 one was snapped up by designer Tommy Hilfiger, who later went on to sell it for an outstanding price tag.

With a history like this, it is no wonder the LaFerrari Aperta sold before it even hit the market.  Celebrity Chef, Gordon Ramsay, took delivery of his £1m supercar in November 2016. He said the car astounded him so much, he was lost for words.

So, what can you expect from the Aperta?  It has a top speed of over 350 kph and can go from standstill to 100 kph in under 3 seconds.  Reaching it’s top speed in 15 seconds from start.  You’re probably not going to get to test that out on the strip. It has to be worth finding a stretch of track somewhere to get to grips with this powerful pony?

We have a few Ferrari dealers nearby so why not head off and book yourself a test drive?