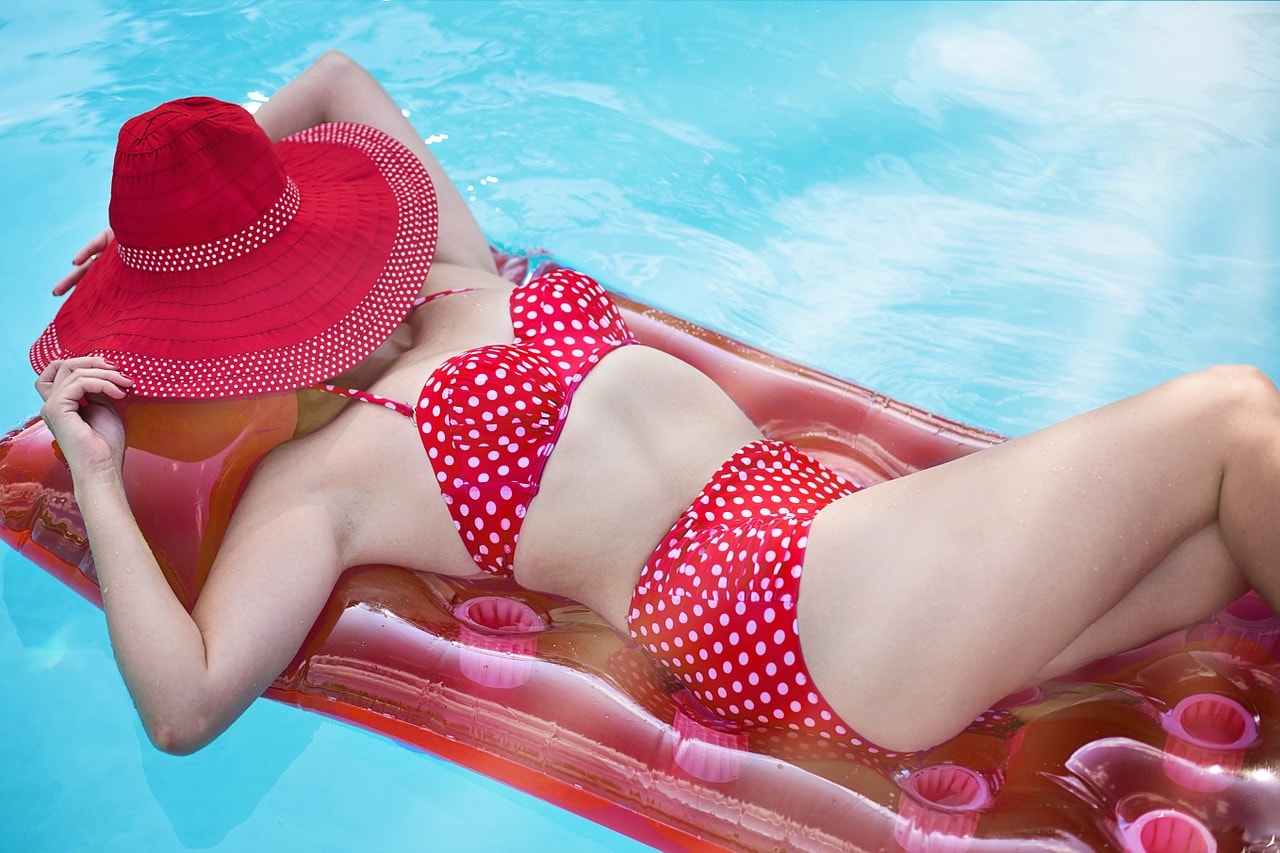 Grace Wan’s career in acting took off, when she starred in the short and drama Family Portrait (2004), which tells the story of a rich family celebrating Chinese New Year, as they work hard to overcome a recent bankruptcy. She plays the supporting role of Jamie Fu. Wan got her first job as an actress, playing the role of an Asian homeowner, about a short romantic comedy called Shampoozled (2007). Shampoozled is a comedy about two door-to-door shampoo salesman and about the women who interfere with their work by getting in their way. Wan has also been famous for going on the Wheel of Fortune as a contestant. (Image Credit: Fusion movies)

In the film Acts Of Vengeance, an action-movie Grace Wan stars as a customer. She plays alongside a cast consisting of Antonio Bandera, who is a fast-talking lawyer, and the kind of man that is a workaholic. When his character the lawyer finds out one day that his family was murdered, he promises to avenge them by murdering their killer. It is a typical revenge movie. According to the Flickering Myth, “The cast are solid. Everything is pretty much to standard archetypes. Ultimately this is where the film falls a little flat. It’s a lithe 90 minutes but there’s a big sagging middle in need of a couple of extra set pieces.”

Game Night is a movie that is an action, crime, and black comedy made for fun and wits, except for the character Max (Jason Bateman). For him and his wife Annie (Rachel McAdams) though, it’s not a fun experience at all. In fact what was supposed to be the greatest night this couple was ever supposed to enjoy turns into a living nightmare, in which Brooks gets kidnapped by real criminals.

Some secular critics had a different view of the film. Owen Gleiberman of Variety stated it was, “A clever, trip-wired comic thriller that keeps pranking the audience. Even at 100 minutes, “Game Night” pushes it’s premise to the wall of synthetic escapism.”

Leah Greenblatt of Entertainment Weekly gave the movie an average review, “The whole movie is, actually, even if it pretty much evaporates on impact – a kooky, vicarious loop of Mad Libs meets Cards Against Humanity, where whoever’s holding the popcorn last wins.”

Kate Taylor of The Globe and Mail (Toronto) said, “The overall results are unusually wholesome – and satisfyingly funny.

Danielle White of the Austin Chronicle claimed the movie was, “heavy on double entedres… busy pummeling you with pop-culture references and final scene fake outs.”

Richard Lawson of the Vanity Fair said the film has, “…potential for a lot of fun, but only delivers some of it…”

Steve Persall of the Tampa Bay Times called the film, “One of those comedy tweeners in which the jokes that click are milked too long and jokes that don’t will take too long to confirm that.”