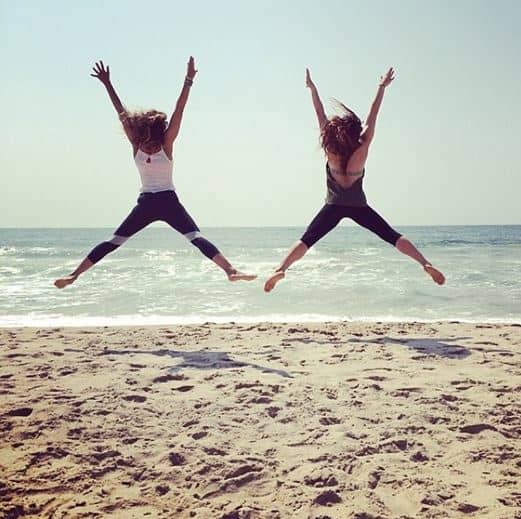 In the financial markets today, you have to ask yourself the important questions, are you invested in Gold & Silver? In today’s financial and business times, it is now more important than ever to evaulate your portfolio investments. GMRGold.com make sure your wealth management strategies are diversified, keenly understood, and smart.

Gold and silver have had value throughout all business times. Precious metals are worth so much because of their rarity and usefulness. Many people have sought after gold with pathologic zeal for many millennia.

The alchemists of ancient time made it their goal to find simpler ways to get gold. But gold remains ever rare and hard to get. Because of this it is a standard for wealth all over the world, silver is the slightly less valued precious metal that kings have adored the world over. Silver and gold still have great value today.Gold plays an interesting role in the well being of the economy and financial markets today. It is a marker of how strong currency is and the power that nations have in the world. When a nation’s economy is strong, nobody cares much for gold. Rather, gold is taken for granted during these times.

It is when an economy begins to fall that everyone runs back to the standard for security. Ideally, currency is backed by items of real value, gold and silver being among them. When currency is printed without regard to values to back it up, it begins to lose value quickly. A million dollars suddenly buys much less than it used to.

Gold and silver change in value as well. They are a reflection of how sturdy currency is. If currency is strong, gold and silver are worth less per ounce. When currency is devalued, they are worth more. Precious metal prices can fluctuate daily. These fluctuations can be quite dramatic. But silver and gold hold their value in the long run. Current prices should be checked before going ahead with any gold or silver transactions. Prices can even change several times throughout a single day. The bottom line is that many investors keep silver and gold in their portfolios as a basic, safe investment.Some of the best investments in gold and silver are in coin collecting. Silver and gold coins have several benefits over amassing the precious metal by itself. Coins can often have more value than the gold or silver in weight.

Coins that are minted by the US government have a little premium due to the fact that they are minted. Limited run coins also can have greater value than the metal itself. Rarity creates higher demand which drives up prices. Minted coins are also exempt from sales tax and do not have to be reported as assets. Now that’s a smart way to hold on to your money.