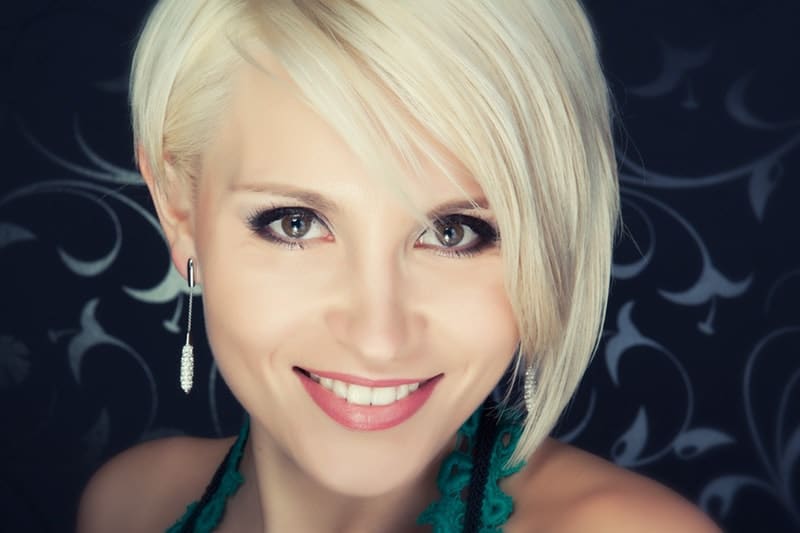 5 Of the Most Elegant Short Hairstyles For Women

If you are craving something completely beyond the realm of the typical yachting hotspots – somewhere where you are more likely to be splashed by a playful sea lion than be sprayed with Champagne – then the Galapagos Islands are the destination for you. Galapagos charters give you an entirely unique insight into our world, with so many creatures found nowhere else in the world calling these islands home, and a ratio of humans to animals that means nature takes center stage. Prepare to be seriously awed.

What is there to do on the Galapagos Islands?

The main attraction of the Galapagos Islands is without a doubt the flora and fauna. You will never tire of spotting never-seen-before species of plants and animals. This is, after all, the spot that inspired Darwin’s theory of evolution. One of the few places left on the planet where the human footprint is kept to a minimum. From blue-footed boars to male frigate birds with their bright red inflatable chests, and from giant tortoises to marine iguanas, mind-blowing feats of nature surround you on a Galapagos private charter. The Galapagos Islands offer cool lava landscapes, cactus forests, lush green highlands, azure coves, and exotic beaches. 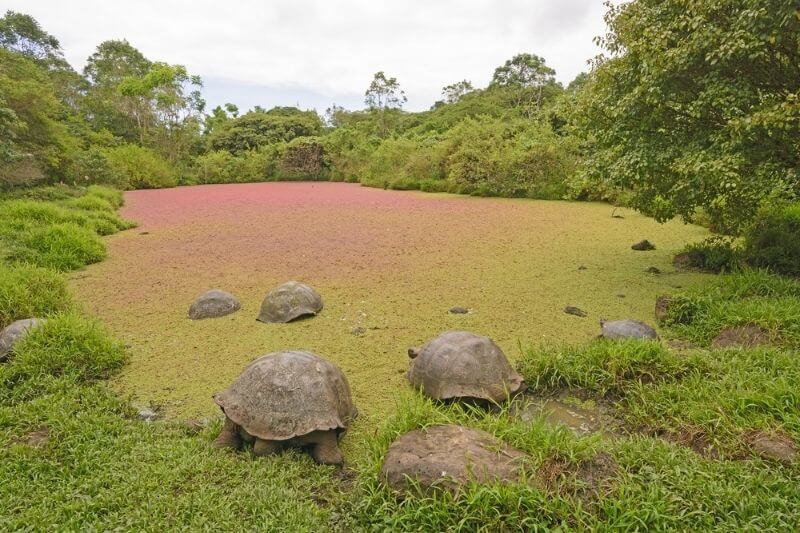 For the ultimate relaxed wildlife tour, visit Isabella Island and simply head to the beach, where along the shore you’ll be able to witness migratory birds such as pink flamingos, black-necked stilts, whimbrels, and gallinules. You’ll also see penguins, seals, lava lizards, and marine iguanas; after their mating season in December-January, the iguanas shed their colorful skins to match the tones of the volcanic rock. The giant turtles in the Galapagos Islands are best spotted at the Darwin Research Station or at El Chato in Santa Cruz.

North Seymour is where you’ll sight the bulbous chests of the mating male frigate birds, who are there year-round. If you visit in May, you might even spot the legendary blue-footed booby. Meanwhile, if it’s sea lions you want to see, visit the Las Loberias and Puerto Chino beaches on San Cristóbal. It never disappoints.

When you’ve had enough above-ground exploring, head into the ocean to view the world’s most impressive selection of sea life through azure-tinted glasses. 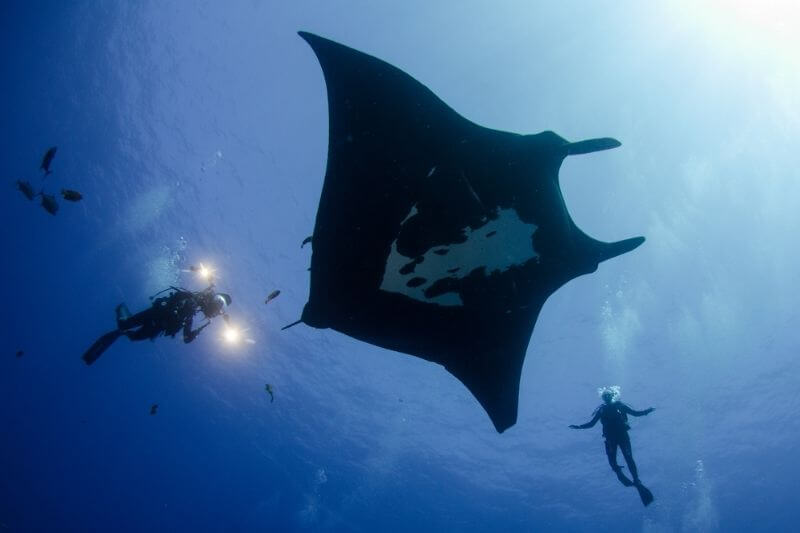 The best snorkeling spots include Los Tuneles on Isabela Island and Kicker Rock on San Cristóbal. Los Tuneles features tunneled rock formations populated with mangroves and nesting birds. Here you’ll find turtles, sharks, rays, sea lions, and all manner of marine life. Kicker Rock takes you further out to sea, and to a short channel that runs through the large rock, providing a route for hammerheads, various other sharks and rays, to swim through and say hi.

Head to one of many the lagoons dotted around the islands at low tide to come in closer contact with sea life such as seals, turtles, and rays. The creatures temporarily pause here in the shallow water.

Planning your Galapagos private charter? Bear in mind that underwater visibility is best between January and March, while marine life is at its most active between June and December, usually peaking in July.

Despite promising one of the world’s most remote travel experiences, Galapagos charters do also offer some exquisite opportunities for fine-dining on the most populated islands. The tourist industry has allowed for several unique restaurants to open up. Head to Puerto Ayora on Santa Cruz Island for world-class dining. Of course, exploring this extraordinary region by luxury yacht means that you will always have a private chef on hand to cook up delicacies using fresh, local ingredients.

Don’t forget to wander the streets and catch a glimpse of how the locals live. Watch as the fishermen bring in the catch of the day – head to the fish market at Puerto Ayora to see it transformed into a restaurant by night, where a cheap and fresh dinner amongst born-and-bred islanders awaits. On the smaller islands, locals may be wary of tourists, but many will be forthcoming with a lifetime of advice on how to make the most of a Galapagos charter.

A Galapagos private yacht charter is absolutely one of the most remote luxury experiences you can have. A delight no matter what time of year you visit, with mild (21ºC/69.8°F) to warm temperatures (32ºC/89.6°F) all year round, head to the Galapagos for the world’s most incredible selection of wildlife combined with friendly local culture and unexpectedly gourmet cuisine.