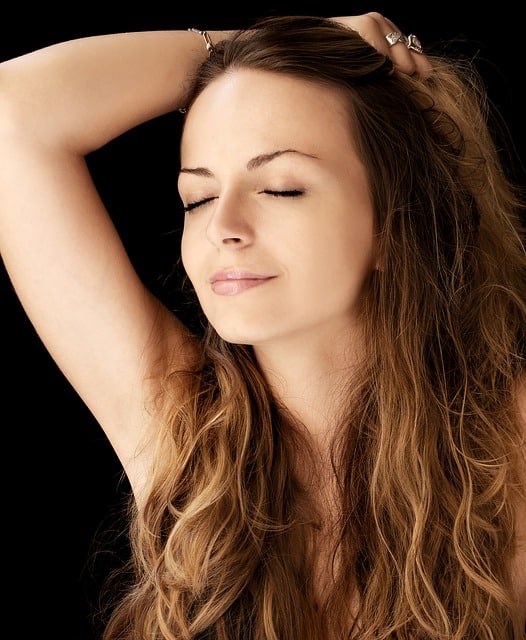 How to Keep Your Face Acne Free

When you go through the lengthy Lotus press release of the new Eletre SUV, there is one figure which you won’t find anywhere else. Released 25 years after the featherweight Lotus Elise was launched, it seems even Lotus hasn’t realized how much things have changed over the years. The Lotus Eletre is a giant compared to Elise. Moreover, it has 600 horsepower and is capable of hitting 62 mph in just 3 seconds.

Two powerful motors, one at each axle, power the new Eletre SUV. We don’t know the exact outputs. However, Lotus claims that it makes around 591 bhp. The performance of the car is outstanding with an acceleration of 0-62 mph in below 3 seconds. Moreover, it has a top speed of 161 mph. This makes it similarly quick as the ballistic Tesla Model S Plaid, which has three motors.

When finished in retina-shattering yellow, the Lotus Eletre looks quite similar to the Lamborghini Urus. Moreover, some of the car’s design is similar to the Emira and Evija, like the front leading edge, the layering of surfaces, and the full width at the back which curves into air outlets. The black roof makes the Eletre seem a lot sleeker than the average SUV. Moreover, the optional wheels are quite amazing, measuring 23 inches with a machine-cut split finish with carbon fiber inserts.

The Lotus colors include yellow and what appears to be Nimbus Grey. However, the company hasn’t revealed the full palette yet.

The Lotus Eletre seats are quite spacious and there are four individual seats. There is no third row as this is a high-performance SUV. A glass sunroof fills the Lotus with light and Lotus has utilized materials, like carbon fiber, wool-blend seat fabrics, and man-made microfibers. However, the cargo space of the car is unknown. As clear from the pictures, Eletre’s interior can be finished in colors like bright red and subdued greys.

Eletre’s entertainment system looks a little something else. It is a mix of cool ambient lighting, racy pictures, and many functions managed by a massive touchscreen. The OLED screen present inside is 15.1 inches in size and automatically folds when not needed. Instead of the traditional gauge cluster, Lotus Eletre features a slim strip that communicates vital information. The standard sound system is a 15-speaker from the British brand KEF with 1,380 watts of power. However, a 23-speaker system is available with 3D sound technology.

Although Lotus hasn’t revealed the price for Eletre, the cost will be between $180,000 and $200,000. For more information, visit the Galpin Lotus website.

Lotus Eletre has the soul of Lotus and the usability of an SUV. Moreover, its fantastic interior and exterior features make a statement. So, if you are looking for an electric SUV, you should consider Lotus Eletre. 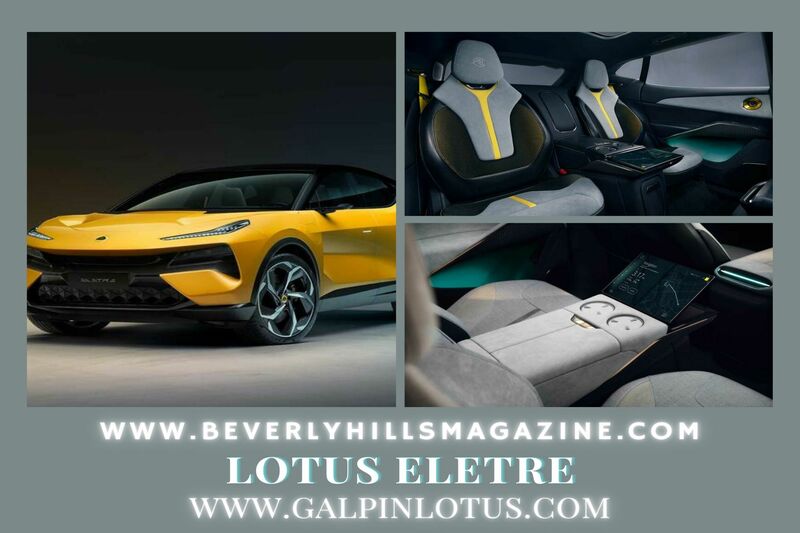