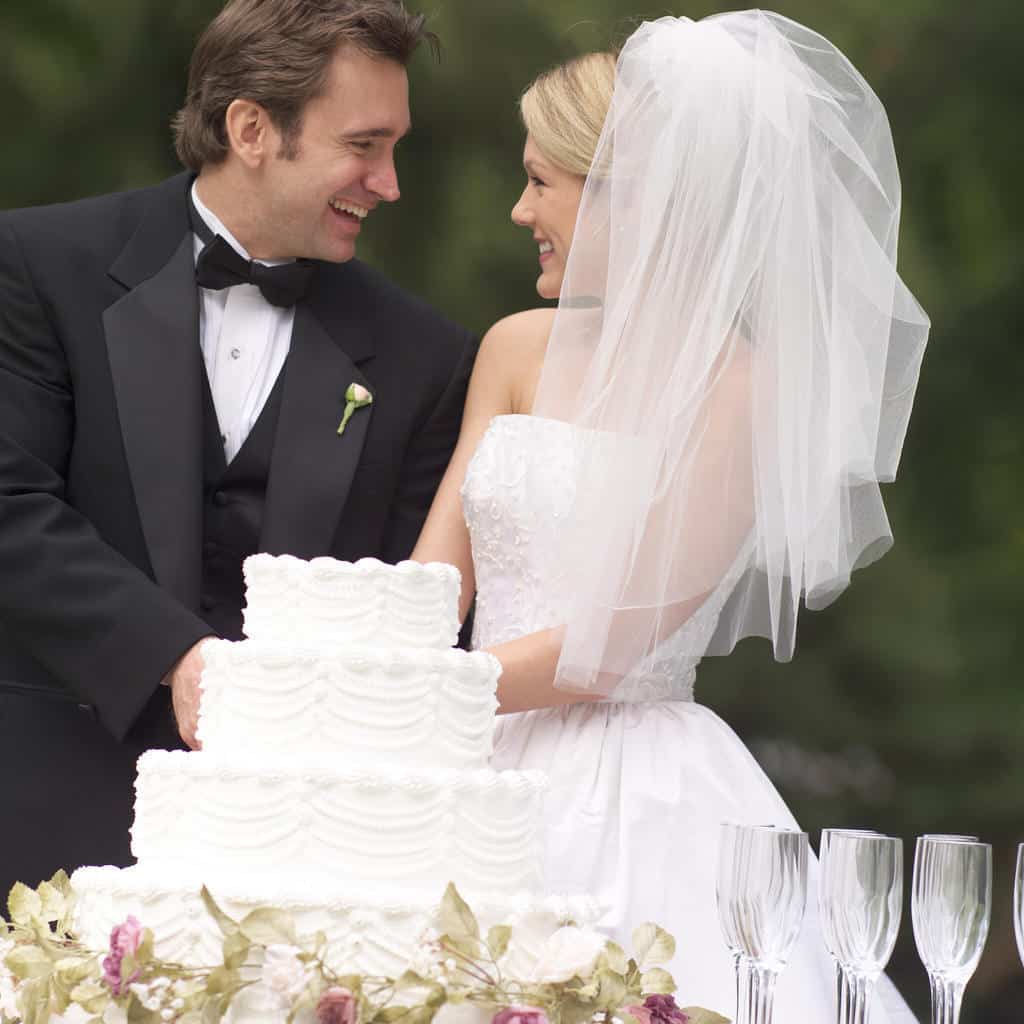 North America is a beautiful continent. For those who live in the continental United States, we have a large portion of the world’s third largest continent to explore and call our own. But, you’d be surprised that a large percentage of the population has yet to travel beyond the borders of their home states.

Travel unveils parts of the world that you’d otherwise never have experienced, even places as near to you as a few hours away.

But, where do you start when you plan to take your road trip?

With so many options and places to see that you can drive to, you’ll want to see some of the “best” that America has to offer. So, while you’re busy looking up new quotes on auto insurance before your trip, here we’ll explore a few of the best road trip experiences in the United States.

Take a Whiskey Trip on Route 66

Across the globe, there are numerous underrated destinations that slip by even the most seasoned traveler’s attention. One such trip is found while traveling the classic Route 66.

Route 66 begins in Chicago and ends in Santa Monica, California. Though most of the iconic route has now been replaced by Interstate 40, many stretches of this classic roadway are still drivable today.

While most people drive old Route 66 just for the nostalgic feel of the open road, there are quite a few eclectic destinations along the way where you can experience quintessential American culture. And, one classic American staple of our culture is Whiskey.

Route 66 is home to several distilleries. Some of these include Few Spirits in Chicago, and Red Fork Distillery in Tulsa, Oklahoma or Scissortail Distillery in Oklahoma City. There are also several along the way, such as Still 360 and Square One in St. Louis, along with Independent Stave Company.

For those who already live in the American West, you’re in the perfect place to take a scenic road trip. In fact, in most travel guides you’ll find that the majority of American road trips venture out west, and this is due to several reasons.

Most of our nation’s National Parks are in the west. And, some of the more scenic parks can be found throughout the southwest such as the Grand Canyon, Zion, Painted Desert, Petrified Forest, Bryce Canyon, Canyonlands, and several others.

Additionally, many of these national parks are situated off of or near old Route 66. So, while you’re enjoying visiting all of the Route 66 points of interest, you’ll also be able to visit a few national parks.

Cruising through the National Park System is a great way to experience the natural wonders of the west, and you can even camp out under the stars while you’re at it with the plentiful campgrounds in the parks and those offered by the Bureau of Land Management (BLM).

If you’ve ever indulged in Jazz, R&B, or any of the sounds of true American culture, then you’d love a trip through the heart of blues country along the Blue’s Highways of the Deep South.

Probably the most popular is the southerly route out of Memphis along Highway 61. This road takes you down through the delta region into places like Yazoo City and Vicksburg, Mississippi, then on down to New Orleans where the confluence of the Mississippi River meets the bayou land, all while creating the perfect atmosphere for the sounds of the Deep South.

Along this journey, you’ll learn about where the pioneers of jazz and blues got their start, and of the struggles that they lamented when their music began.

Truth be told, you don’t really need a guide to take a road trip. All you need to do is be willing to put yourself out into the world and experience life in other places. Find a route that you like, consider points of interest, and map out your journey. Some of the greatest experiences in life can be found on the road, and while visiting places that you’ve never been.

You’ll not only learn a lot about the road, and of the people and places that you come across, you’ll learn a great deal about yourself as well as the great continental united states.