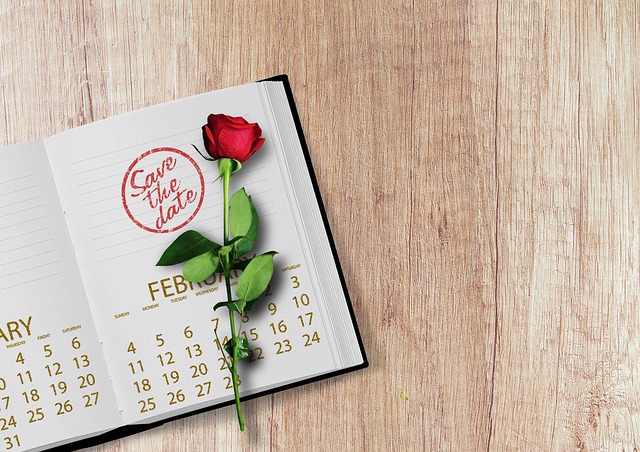 Shelby Supercars is the exclusive manufacturer of the SSC Ultimate aero supercar you see here. Mr. Jerold Shelby (no relation to Carol Shelby) is the brain behind the development of the exclusive SCC Ultimate Aero which on its debut broke the record for the fastest car in the world, since reclaimed by the Bugatti Super Sport. Mr. Shelby started out building replicas of the Ferrari F355 and the Lamborghini Diablo, but after awhile got the bug to build his own supercars. The goal was to build the ultimate driver dream cars and to be the fastest car in the world, (a feat he accomplished in September 2007, verified by the Guinness Book of Records with a top speed of 257 mph).

Today’s Ultimate Aero is powered by a SSC designed, one-piece aluminum V8 block with  twin turbo chargers producing an astounding 1287 horse power, and 1112 pound feet of torque. The engine was designed with structural integrity and oiling capabilities in mind, to create the most powerful and reliable engine. They also enlisted the expertise of the American company Aeromotive to create the fuel delivery systems that could handle the demands that an engine like this has. With a curb weight of 2,750 lbs, this gives the Ultimate Aero an unmatched power to weight ratio of 2.14 lbs/Hp. The Ultimate Aero also has an ideal overall balance of 48/52 front to back which gives the car an unbelievably stable and controlled feel at speeds. It has a 105.2” wheel base and an overall length of 176.2”. You’ll have to watch out for pot holes because this car sits so low to the ground with a clearance of only 4in.

The luxury sport Aero can thank its light weight to the extensive use of Carbon materials throughout the vehicle. The whole chassis is made of carbon fiber, except for the two aluminum crash rails, as well as all the body panels. This vehicle has undergone extensive wind tunnel testing and in tests has been shown capable of a top speed of 273mph. It also has a really low drag coefficient of 0.357.

The luxury interior of the Ultimate Aero is quite nicely appointed with a leather wrapped dash, gauges are all in the right places and it has quite a lot of head room. It also has some really nice creature comforts the you wouldn’t expect in a machine that was made to be the fastest car in the world, these include; Air Conditioning, Power Windows, Power mirrors, Tilt-Steering, Cab-Controlled Front Air Lift, 10 Speaker premium Audio, CD/DVD system w/7.5 inch Display Screen, Automatic Backup Camera and a Navigation system.

The Ultimate Aero has a suggested retail price tag of $650,000 and when you take into account what you get for that, it sounds like a bargain to me. Though it is still one of the most expensive cars in the world; in fact, it’s the  world’s second fastest car (second only to the Bugatti Veyron Super Sport with a price tag of over 2 million), 1287 horse power top speed of 257 mph, jaw dropping good looks and you also get a 1 year unlimited warranty.

Keep your eye out for SSC’s newest exclusive edition to their line up, the ultra secret next generation Aero, set to break all records and place SSC firmly as the fastest road car manufacturer once again. This is a collectors must have exclusive dream car.