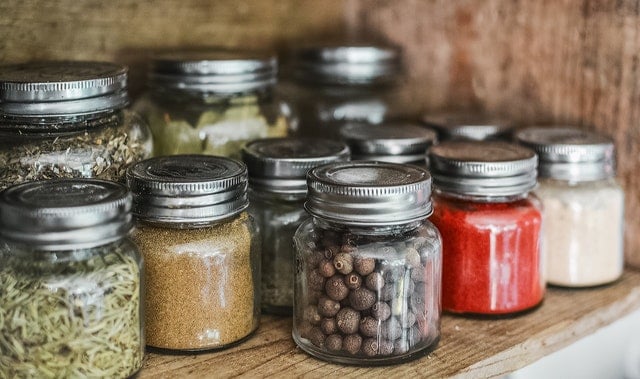 Kuala Lumpur may not stand among the most beautiful places or cities on the face of the earth but there is something about this multicultural haven that glues your eyes to the sights. Maybe the fact that is unusual, maybe the fact that it’s not the clichéd tourist exclusive destination. It could be the fact that it’s culturally so rich and diverse which makes it so different, so special, and so unique. Kuala Lumpur is a small city but its exclusive essence is far greater than its size. Kuala Lumpur’s tourism is strongly supported by its diverse culture, low costs and wide shopping variety.

Kuala Lumpur has so much to offer to its tourists. That is the very reason that it stands as the sixth most visited city as a tourist destination. At the top of the list the architectural wonder of PETRONAS, twin tower, and the world’s tallest building providing a great view of the city. One cannot be in Kuala Lumpur and not see it. It would be like missing the Eiffel when in Paris or the pyramids when in Egypt.

The city of Kuala Lumpur hosts a huge range of tourist destinations. A few prominent ones include ‘the house of parliament’, ‘the Kuala Lumpur tower’ and the ‘Merdeka square’. With the presence of great number of tourist attractions, the city continues to entertain more and more of its tourists.

The religious side of the city is an attraction in itself. Apart from sites like ‘jamek mosque’ and ‘batu caves’ , the city of Kuala Lampur also plays host various cultural events such as Thaipusam procession. This side of the city just adds further more colors to its rainbow of cultural diversity.

The city’s dining experience is one which you won’t get anywhere else in the world. The city hosts all the leading hotels of the world complimenting its exclusive and luxury lifestyle, in addition to it the local food is also one of a kind. A combination of Indian, Chinese and Malay ensures a memorable dining experience here at the city of Kuala Lampur.

When it comes to entertainment, Kuala Lumpur is not behind any leading city in the world. The city is home for many popular and trendy bars, cafes, lounges and night clubs. It is said about the city of Kuala Lumpur that the city never sleeps.  A few prominent names in the entertainment sector include the Hakka republic wine bar and restaurant, Espanda, Beach club, rum jungle and many others.

Markets like central market and chow kit market just add up to the many other reasons of visiting KL. Chow Kit is known to be the most infamous landmark of Kuala Lumpur Malaysia.  Other destinations like little India and Kuala Lumpur Bird Park just give you more and more reason to be here. The mighty bird park is house to more than 3000 birds.

All these reasons maybe present in many other parts of the world.  But one exclusive feature that adds up to the importance of Kuala Lumpur is the people. Only a few places in the world would you find people such warm and welcoming. They say KL is crowded; well that’s what makes it even more special and attractive.