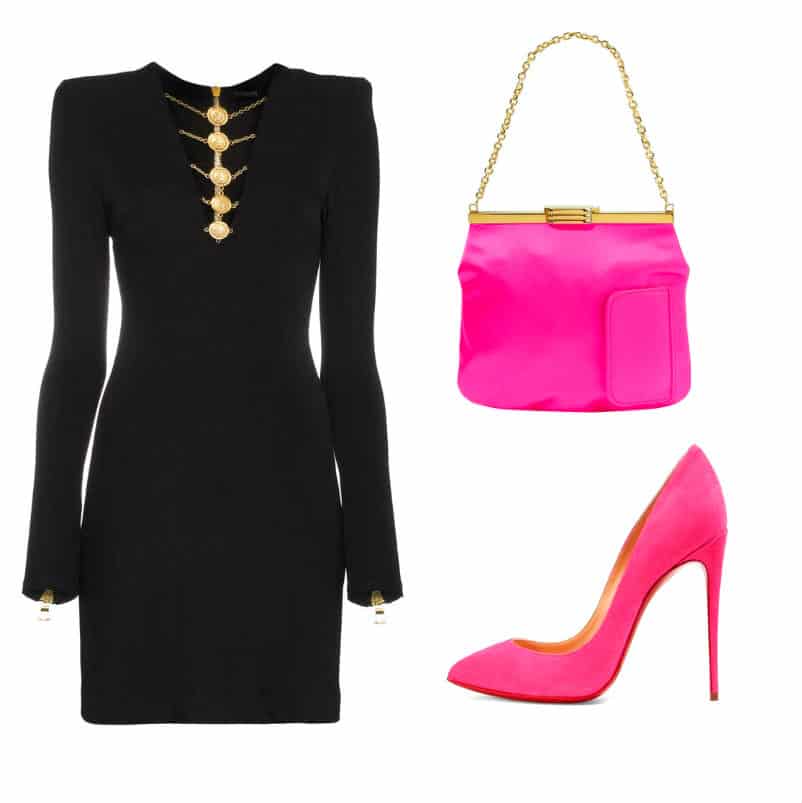 In the world of cryptocurrency, “flippening” has long been discussed. At this point, Ethereum’s market capitalisation may surpass that of Bitcoin. Goldman Sachs emphasised the many benefits Ethereum has over Bitcoin, including speed and security and the blockchain network’s ability to support smart contracts and DeFi. This is why understanding Ethereum and bitcoin trading are essential to making the best judgements.

Ethereum has been a reliable number two for many years, but it is simple to understand why Goldman Sachs supports it for the top spot. Most dApps use the Ethereum blockchain technology, but its potential has increased significantly in recent months. DeFi has developed a worldwide, open, transparent solution that enables anybody to borrow money, save money, invest money, trade it, or engage in any other financial activity on the blockchain as a replacement to the present centralised economic system.

Most DeFi projects get hosted on the Ethereum network, and the sector is already worth several billion dollars. NFTs have practically taken off as DeFi picks up speed. With Ethereum, “flippening” could become a self-fulfilling prophecy. And the endorsement from Goldman Sachs can only strengthen investors’ convictions and promote Ethereum trading.

Vitalik Buterin developed and publicised Ethereum in 2013, launching in July 2015. The developers’ goal was to create a product and a companion digital money that would stand alone, address the flaws in Bitcoin, and be distinct from the Bitcoin currency. They made a new strategy using a new platform and a more widely used scripting language. Customers may run any programme thanks to their software, which significantly improves the efficiency of Ethereum blockchain processes and applications.

Ethereum functions as a platform that enhances the usage of the blockchain technology pioneered by bitcoin to support a wide range of other applications. It should not be confused with Ether, the digital money that powers the network and is frequently referred to as “Ethereum.”

How does Ether function?

Like other cryptocurrencies, Ether keeps track of all its transactions on a shared digital ledger. It is completely transparent, open to the public, and exceedingly challenging to change retroactively. This is referred to as the blockchain, and mining is what produces it.

To secure ‘blocks’ of ether transactions cryptographically by solving challenging algorithms, miners are in charge of confirming groups of related ether transactions. After that, the chain of earlier blocks is connected to the new one, and the miner concerned receives a “block reward” or a specific quantity of ether tokens.

What affects the price of Ether?

Although Ethereum is less susceptible to many of the economic and political forces that affect traditional currencies, a variety of unique dynamics have an impact on its value:

Your first position is almost ready to be opened. But before you do, it’s essential to ensure you are well informed about any recent developments involving Ethereum and Ether.

Additionally, you might want to conduct some technical analysis to assist you in determining when to open your position. Examining Ether’s historical price alterations on its chart and making predictions about its potential future course entail technical analysis.