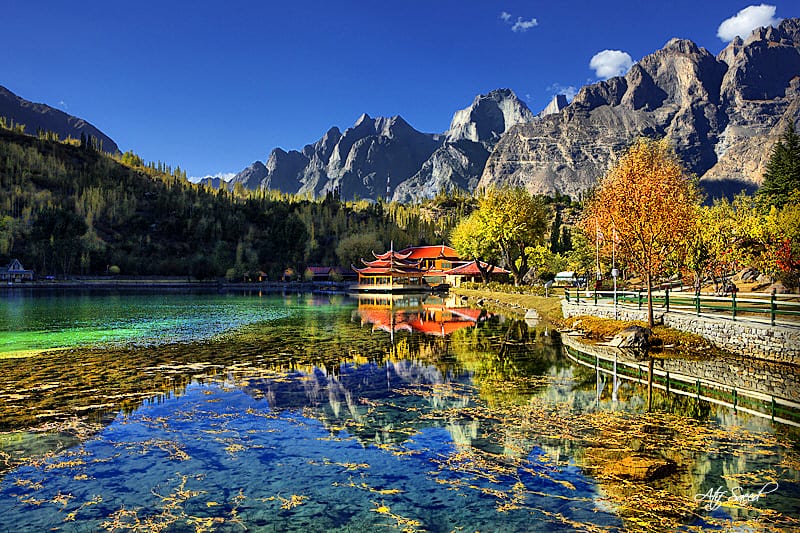 Mustang was and still is one of the most loved and respected American dream cars of all times. Mustang Shelby GT 500 is the latest offering from Ford and is the fastest factory mustang to be produced till dateFord is one of the pioneers in the automotive industry and one of the largest automobile manufacturers in the world. Shelby Mustang is a high performance variant of Ford Mustang built from 1965 to 1970. However in 2007 the Shelby nameplate was revived for new high performance versions of Mustang. It also boasts of the most powerful factory installed V8 engine currently available.

Look wise it looks almost similar to its predecessor. Significant changes include a new front fascia with a deleted meshwork to optimize the amount of air flow to the engine, power dome hood with heat extractor, Le Mans racing stripes, Shelby GT500 badging and side rocker stripes. It features new head light arrays trimmed with LED accents in the front, captivating LED tail lamps, sequential turn indicators and LED reverse lights. Other prominent features at the rear includes a large rear spoiler and new tuned stainless steel H-pipe exhaust with quad tips that sets this car apart from rest of its siblings. It also features bold aero works, iconic snake badges and legendary racing stripes that truly accentuates its styling and sets it apart from other dream cars.

In terms of interiors Shelby GT-500 features a smart and refined cabin. The steering wheel is suede and quality leather wrapped with brushed metal accents. It features tweaked version of familiar gauge cluster. It features a 4.2 inch LCD screen between analog gauges providing variety of vehicle related information. Another unique feature is the boost gauge to keep an eye on activity of the supercharger. It sports premium Recaro bucket seats with Alcantra accents and option of stripes similar to that of vehicle stripes. Another significant feature is the cue ball shifter allowing swift precise gear shift and well placed pedals.

Ford Mustang Shelby GT500 features the most powerful V8 production engine. This 5.8L DOHC 32 valve V8 supercharged monster is capable of producing an enormous 662 HP @ 6500 rpm and a chassis twisting torque of 631 lb-ft @ 4000 rpm enough to put some of the most expensive cars to shame. This beast is capable of accelerating to 60 mph from standstill in just 3.7 sec and 100 mph in just 7.9 sec. The top speed of this super car is in excess of 200 mph which is more than enough to chew and throw out performance of some of the more expensive cars.

Overall the Ford Mustang Shelby GT500 is an amazing, aggressive and mean looking dream car. It truly symbolizes the raw power and styling of American muscle cars which have come a long way from its old initial days yet retaining its original character. The performance delivered by this super car is mind numbing and preposterous and is enough to give more expensive super cars a run for their money. The Ford Mustang Shelby GT500 starts at $54,200 and the fully loaded one with SVT performance package costs nearly $63,875 making it not one of the most expensive cars at this price but considering its amazing performance and rich history it makes for an undisputable addition to the garage.