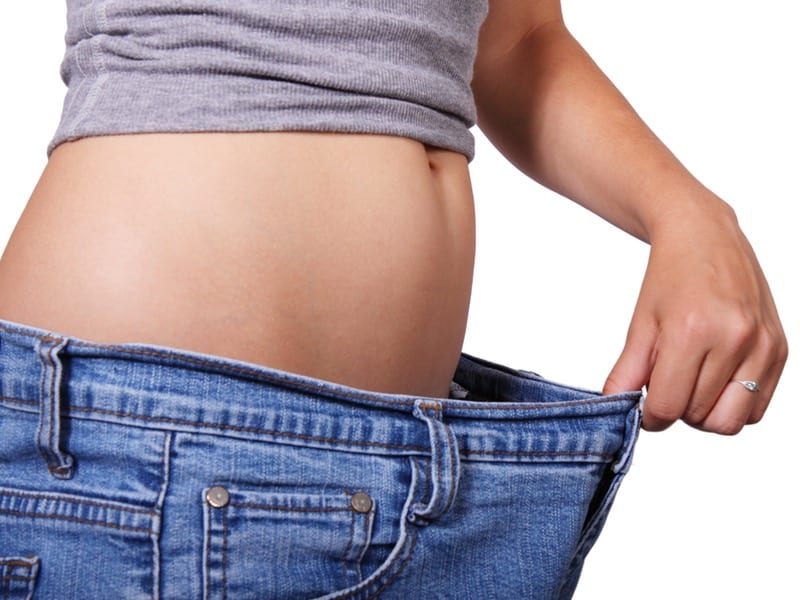 Founded in 1933 Nissan Motors Company is a leading Japanese car manufacturer. Nissan is renowned for their regular everyday vehicles as well as sports cars. Nissan GT-R is the most famous sports car ever to be produced by Nissan and was first launched in 2007 in Japan. Nissan GT-R is one of the most popular sports cars in the world thanks to its awesome track as well as on-road performance. This car is popular with many car enthusiasts thanks to its no frills design and uncompromised ride and handling. It is also one of the most customized and custom tuned sports dream cars in the world making it popular among car tuners and sports car enthusiasts.

Under the hood of this popular dream car is the magnificent VR38DETT twin turbo charged 3.8 litre V6 engine capable of producing a maximum power of 530 HP @ 6400 rpm and peak torque of 448 ft-pd @ 3200 to 6000 rpm. The engine is mated to a Dual Clutch six-speed transmission. It is capable of accelerating to 60 mph from standstill in just 3 sec and has a top speed of 197 mph making it one of the best performing cars in its category. Other prominent performance features include ATTESA E TS system providing power to all the four wheels and Vehicle Dynamic Control (VDC-R) aiding in stability at high speeds.

These are excellent dream cars on offer from Nissan Motors. This car with its sheer performance it’ss sure to capture the hearts of car enthusiasts and car collectors alike making it one of the most desirable cars among current crop of super cars. It is priced at $ 95,100 making it one of the most expensive cars in its segment but it shouldn’t hamper car enthusiasts from laying their hands on this exotic beauty.