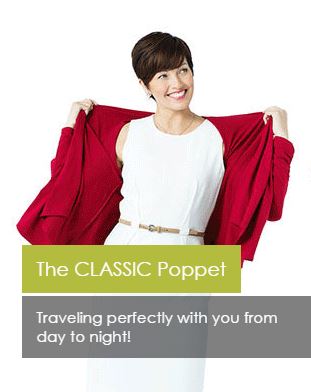 Koenigsegg is one of the few exclusive hyper car manufacturers in the world that is known for their super performance green cars. The Agera name comes from Swedish word “Agera” meaning “to take action” and is short for Greek word “Ageratros” meaning “ageless”. These two words are truly appropriate for these dream cars that has changed the norms in the super car industry. These ultimate dream cars have been designed for enthusiasts yearning for perfection, exclusive quality of design, and an uncompromised driving experience.

The 2013 Agera R is an improved machine in terms of appearance and performance compared to its predecessors. Some significant changes include visible carbon on the front bonnet and bumper, new front side winglets, revolutionary air core carbon fiber wheels, new aero exhaust and increased power and raised RPM limit.

Koenigsegg is the first hyper car manufacturer in the world to manufacture bio fuel enabled super cars. The Agera R follows this trend and runs on E85 bio fuel. The Agera R has an upgraded fuel and engine management system that enables its 5 liter twin turbo charged V8 engine to produce power output of 1140 HP @ 7100 rpm and maximum torque of 1200 Nm @ 4100 rpm using E85 and E100 biofuel. Also as the Agera R is a flexi fuel car it can run on normal petrol but the power and torque is reduced to 960 HP and 1100 Nm due to less octane content of petrol and the altered boost pressure and ignition timing. The Agera R is capable of accelerating from 0 to 62 mph in just 2.9 sec and has an amazing top speed of 273 mph making it one of the fastest cars on the planet. Some of the recent records to Agera R’s credit are 0-200 mph in 17.68 sec and 200-0 mph in 7.28 sec.

Overall Agera R is an exotic piece of machine that every man has dreamed of owning. It’s mind-boggling and heart thumping performance is sure to set the heart racing. It’s the ultimate dream car money can buy and is a worthy addition to the garage besides the Bentley’s and Maybach’s which though luxury supercars are nowhere near to the fun and excitement the Agera R offers. The Agera R costs around $ 270,000 for the carbon fiber version making it one of the most expensive cars on offer in this planet but rest assured it’s worth every penny.