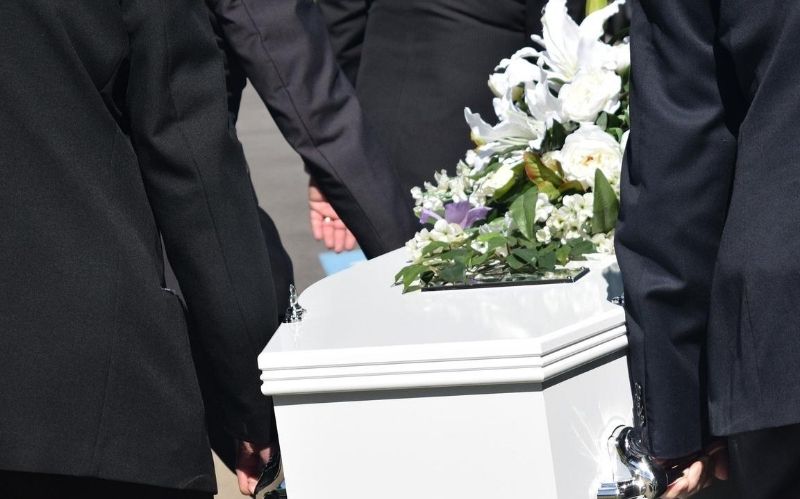 What You Should Know About Funeral Homes

Fisker Karma is the first car manufactured by Fisker Automotive formed in 2007. The Karma officially went into production in 2011 making it the world’s first electric luxury dream cars available with extended range. Fisker Karma is a rare combination of luxury and environmental friendliness.

Fisker Karma is a four door Plug-in hybrid luxury sports sedan. The design though not ground breaking is sexy, appealing and practical. The Karma features a 255 HP 2.0 liter turbocharged and direct injected GM Ecotec four-cylinder engine cradled in a front mid engine layout and it powers the 175 KW electric generator while in sports mode which in turn charges the 315 cell 606 pound 20 KW lithium-ion battery pack which finally feeds the two 201HP electric motor providing 402HP to the differential.

It produces a peak torque of 959 ft-lbs at the rear wheels. The top speed of the car is 125 mph and is capable of accelerating from 0 to 60mph in 5.9 sec, though not a breakthrough performance compared to other cars in this range still considering that it’s a hybrid electric car the figures are quite respectable. The car runs on two modes the stealth mode and the sports mode. In the stealth mode the car is capable of travelling up to 50 miles on pure electric power which is pretty cool as almost 80% of the time people won’t exceed this driving range. Karma features a 9.5 gallon fuel tank and coupled with the gasoline engine is capable of extending the range by 300 miles.

The Karma features a light weight aluminum space frame stitched together with 260 feet of welds and 1000 rivets creating an impenetrable cage around passengers and internal components. Its strength and rigidity also contributes to the overall handling capability. It also features 8 air bags and advanced safety and security features. Karma’s aluminum skin is finished with solar cells roof, composite deck lid and plastic bumpers.

Karma despite its curvaceous and low slung design provides easy entry to the interior cabin which can accommodate four adults with ease. It features a 10.2 inch touch screen at the central console. The luxury interior trim is excellent thanks to the custom touches and attention to detailing. The top end variant EcoChic is an animal free version using high-end textile, faux leather and rescued California wildfire hardwood to lend a premium feel.

Overall an excellent eco-friendly sports car that is a must have addition to the Maybach and Bentley collections in the garages of the rich. It provides an opportunity to enjoy some guilt free fun driving knowing that you are doing your part in preserving Mother Nature and that too in style. The EcoSport model of Karma sells for around $103,900 and the top variant EcoChic sells for around $108,900 which seems quite reasonable as one of the newest dream cars in the market and compared to other fuel guzzling most expensive cars out there.