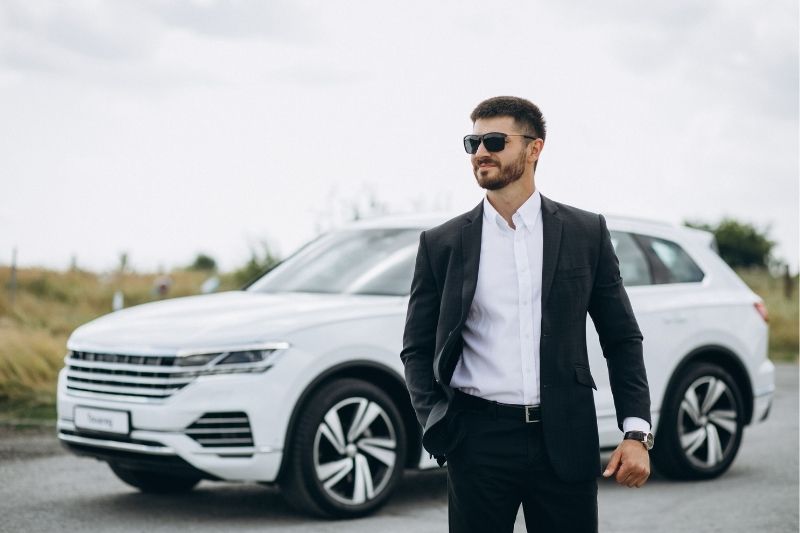 Situated on the tree-lined hillside in the affluent Bel Air neighborhood, home to the likes of Kim Kardashian, Rod Stewart, Elon Musk, and Jennifer Aniston.

Sited on an expanse of 1.3 acres of land, the mansion views include the city, the ocean, and the canyon.

Besides, the mansion has a large outdoor covered bar, a gym with a sauna and steam, an outdoor kitchen, a central courtyard with trees, and a gourmet kitchen.

Furthermore, a master suite with spa baths, guest suites, and maid quarters. Even to cap it all, a garage that can house five cars, an exquisite 12-seat movie theater, a wine room, and an office. 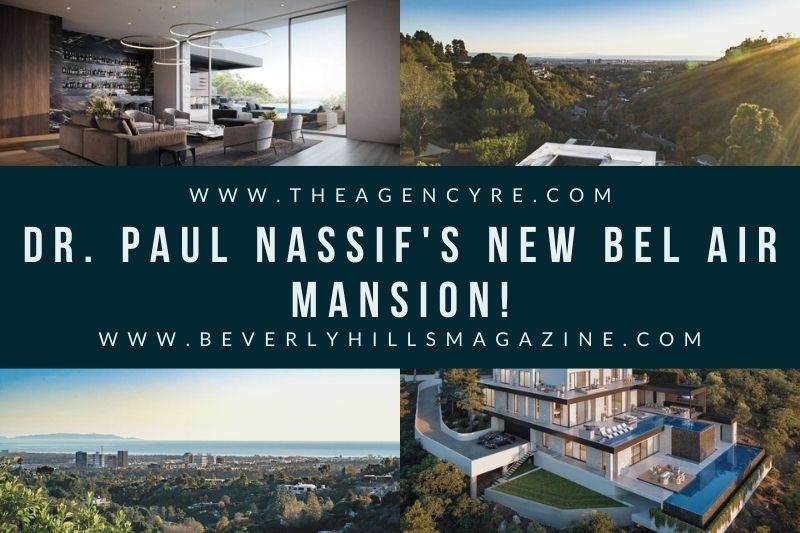 Mauricio Umansky of The Agency in Beverly Hills is the listing agent. Co-listed with Alexis Nassif and Diana Diaz of Berkshire Hathaway, Sherman Oaks