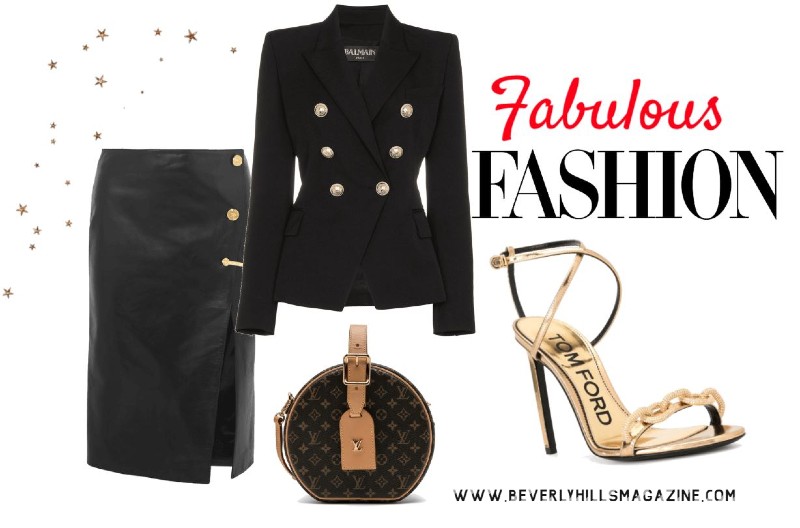 Horse racing at its best – surrounded by free concerts, culinary and craft beer festivals and fun in the sun in one of the great party locations in America – will be served up and dished out better than ever starting this summer at the place “where the turf meets the surf,” known to many simply as Del Mar.

The racing headquarters alongside the Pacific will be off and running for its 76th summer season on Thursday, July 16. And instead of the usual seven-week stand that has been in place for decades, fans will get an extra week of action this go-round stretching out to Labor Day Monday, September 7. Then, to add some additional spice to the mix, the track’s second edition of its new “fall” season will beef up from four weeks to five, starting on Thursday, October 29 and racing ahead to Sunday, November 29.

Opening Day of the summer session, known far and wide as a) the best racing kickoff in America; b) the biggest outdoor party in Southern California; c) the official start of summer in San Diego; d) all of the above, comes not only with the return of fast horses to the shore oval, but 40,000-plus people ready to kick off summer. The track’s Opening Day Hats Contest, which has entered the “legendary” zone after two decades of visual explosions, encourages a dressing up that has to be seen to be believed. 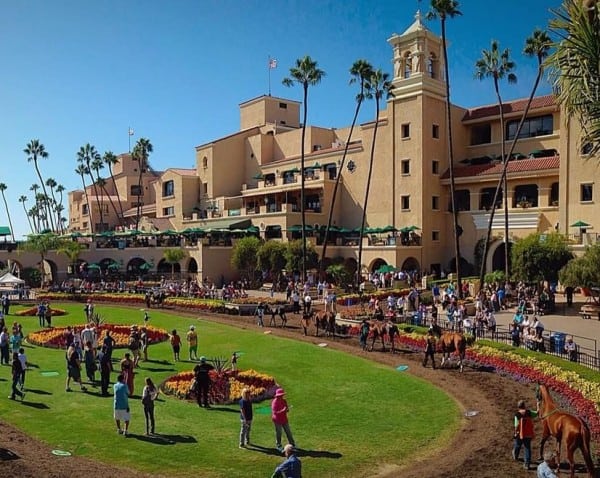 Besides the marvelous competition among the track’s high-line Thoroughbreds and its world-class jockeys and trainers, the cavalry grounds started by entertainment icon Bing Crosby back in the 1930s provides additional entertainment daily that’s sure to delight all. There are VIP parties, family fun weekends, craft beer and food festivals, giveaways, racing seminars and a free musical lineup that will deliver the hottest hits of the summer to enjoy. Every Friday and on selected Saturdays throughout the season musical acts swing into full motion after the races. Just a teaser on this year’s vibrant slate include Paul Oakenfold, Steel Pulse, Pepper and a reggae festival with Del Mar favorite Ziggy Marley.

Pouring into Del Mar race season 2015 again this summer, is a pair of the popular craft beer festivals, which have quickly become big fan favorites in the past few years. San Diego home brews, known nationally as being among the best of the best, will be on display twice more at the Del Mar Craft Beer Festival on Saturday, July 25 and Saturday, August 29. Other dates to mark on the calendar include the family-friendly “Donuts at Del Mar” Saturday mornings on July 18 and the super-sized Family Fun Day and Webkinz plush horse giveaway on Sunday, July 19. 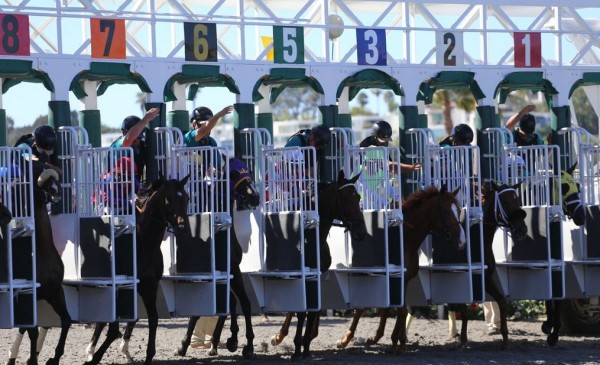 True horse racing aficionados will put a star next to Saturday, August 22. That’s the day the track will present the 25th edition of its richest and most prestigious event, the $1-million TVG Pacific Classic, run at a mile and a quarter and sure to lure many of the best runners in the land. After being presented for the past eight years on the synthetic Polytrack that was installed in 2007, the Grade I Classic will be returned to dirt, as will all main track races this summer following a $4.5 million conversion back to the track’s original surface in a four-month process accomplished over the winter.

Following the summer meeting, racing fans will look ahead to a fall gathering that is expected to build on the highly successful production that debuted last November, the Bing Crosby Season, a racing fête with a touch of old-time Hollywood. Opening Day for Bing Crosby Season will be on Thursday, October 29. This time the “throwback” meet gets a big buzz opener with two days of championship racing – the $26-million Breeders’ Cup being held at Keeneland Race Course in Kentucky – presented on the first Friday and Saturday (October 30 and 31) of the session. 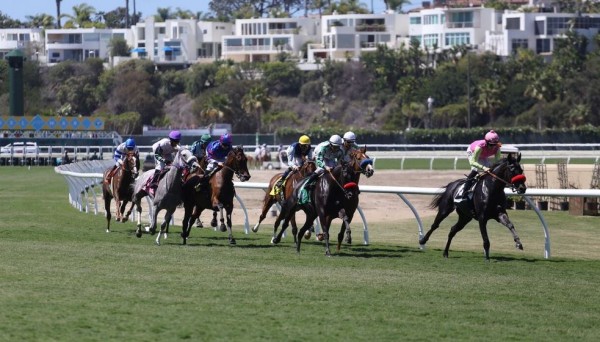 Summer racing at Del Mar will take place in its usual Wednesday through Sunday format with the lone exception being the holiday closing day Monday (9/7). First post daily will be at 2 p.m. with the exceptions of Fridays (4 p.m.). Fall racing will be conducted on a Thursday-through-Sunday basis with a first post of 12:30 p.m. A notable exception to that routine will be the 11 a.m. first post on Thursday, November 26, which is Thanksgiving Day. For more information, call 858-755-1141 or visit www.DelMarScene.com. You can follow Del Mar on Twitter and Instagram, @DelMarRacing or become a fan at www.Facebook.com/DelMarRaces