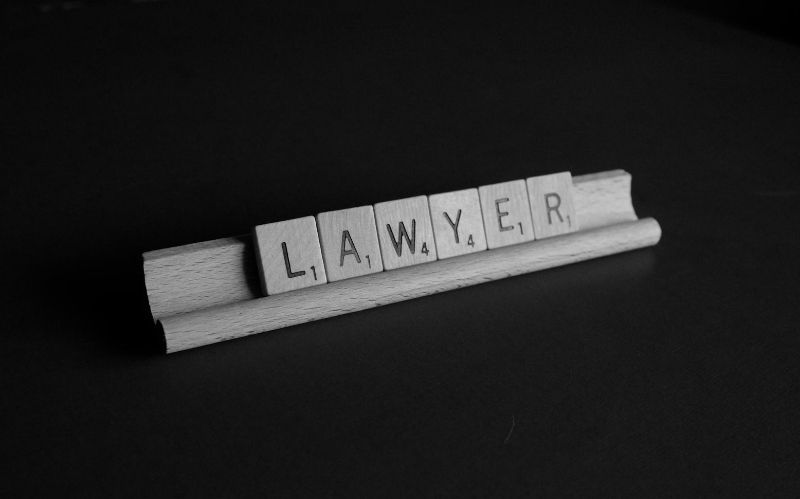 How Will a Personal Injury Lawyer Help You

Butt lifts have grown in popularity in Beverly Hills. Why are so many women in Beverly Hills having these types of cosmetic surgeries and what other types of surgery are they having to boost their appearance? (Image Credit:  Artur Tumasjan/Unsplash)

Latest figures from 2018 reveal that 24,000 butt augmentations were carried out on the nation throughout the year. Often referred to as the Brazilian Butt Lift or BBL, individuals that choose to have the procedure have fat sucked from another part of their body, such as their abdomen or back, and inserted into the buttocks to make it rounder. However, in recent months, the Beverly Hills BBL has undergone a transformation to arguably make it bigger and better than ever before.

Some surgeons in the city have started offering BBL plus 360 Lipo. In this procedure, fat is removed from a minimum of 8 different areas of the body rather than just 1 before it’s inserted into the buttocks. Surgeons state that when fat is taken from all the body, it gives the best results possible and results in happier customers as their bodies are as streamlined and contoured as possible, while their butt is more shapely.

The designer vagina was created by a Beverly Hills-based plastic surgeon around 15 years ago. Also known as feminine rejuvenation or vaginal rejuvenation, these types of procedures involve the external vaginal tissues being tightened and reshaped to improve their appearance. The surgery is also effective in tackling issues such as dryness, incontinence, and poor sensation. According to the American Society for Aesthetic Plastic Surgery (ASAPS), there has been a 53% rise in the number of women having this type of surgery in the past 5 years.

Last year, Instagram banned cosmetic surgery filters that allowed users to see what they’d look like after surgery. But that hasn’t stopped a whole nation of women turning up at plastic surgeons across Beverly Hills requesting they make them look like their favorite Instagram celeb. One Beverly Hills surgeon told the New Yorker that an increasing number of women are requesting a perfectly symmetrical face, that highlights proportion, balance, and harmony. He added that it’s not uncommon for his customers to turn up with photos of Kim Kardashian West requesting that he makes their face look identical to hers. 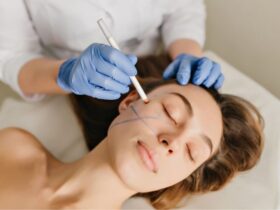 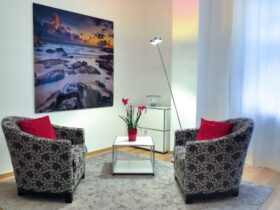 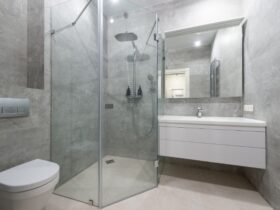