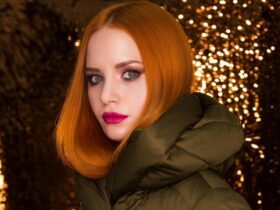 5 Ways to Get Your Hair Red Carpet Ready

The history of Agusta A109C dates back to the late 1960s when it used to run on a single-engine. In 1976, this cool helicopter started doing various light transport roles. Later, the manufacturer upgraded the model to a twin-engine. They also added air conditioning, luxurious interiors, and a powerful power plant.

The Defining Aspects of this Cool Helicopter

The A109C is one of the lightweight helicopters using a twin-engine. It’s famously known for speed, elegance, and ease of operation. Since joining the commercial service, the model has gone through several revisions like the improvement of the engine and additional sets of avionics gadgets. 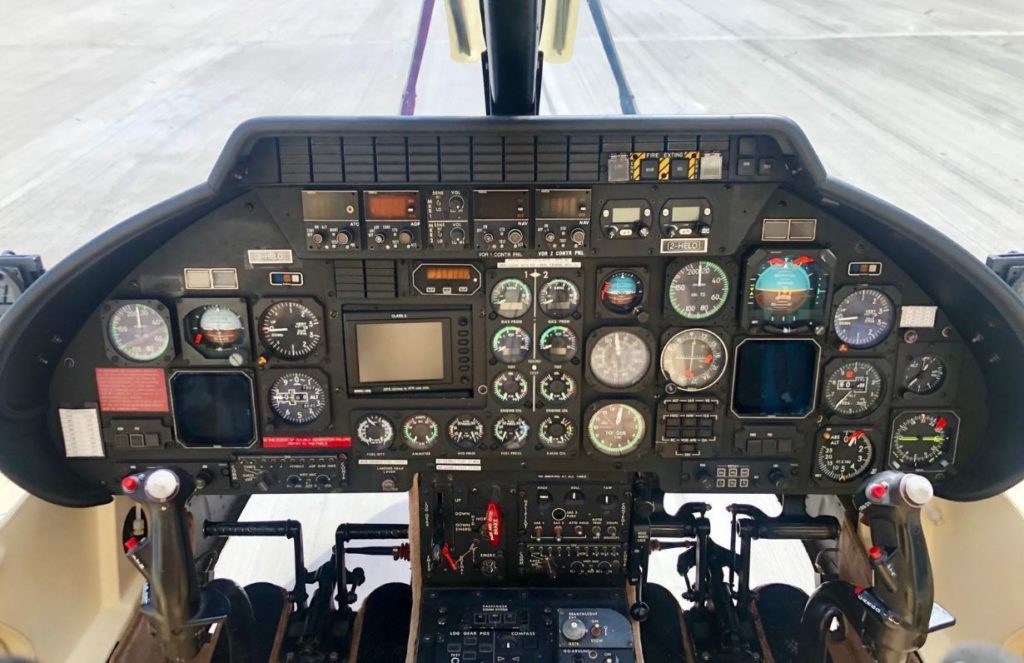 Over the years, the various model variants of Agusta have used a series of turboshaft engines, starting from the original C14 engine to the current one. The change in power plants increased the lifting ability and enhanced cruising performance. Also, one engine is powerful enough to stir the four-blade propeller in case the other fails.

Introducing a new rotor blade system reduced maintenance cost and noise levels. Likewise, the new features in the avionics system such as the three-axis autopilot, integrated GPS, weather radar, and traffic alerting system, made flying more comfortable. In addition to those, we have a moving map display and the auto-landing system, which contribute to reducing the workload and enabling smooth pilot control.

The primary purpose of this helicopter is transportation. Hence, the spacious space for storing standard equipment like the dual controls, rotor brakes, and windshield wipers. Others include the external loudspeakers, fire extinguisher, and Co-pilot instruments.

On the ground backing, Agusta comes with a retractable tricycle wheeled undercarriage. That provides superior support when skids and taxiing.

The Interior Cabin Space of this Cool Helicopter

The cabin measures 125 cubic feet, and the internal baggage area is about ten cubic feet. While the external baggage space measures almost 18 Cubic feet. They covered all the seats with an executive beige leather. Also, they applied the same to the carpets, door panels, headlining, and headsets. 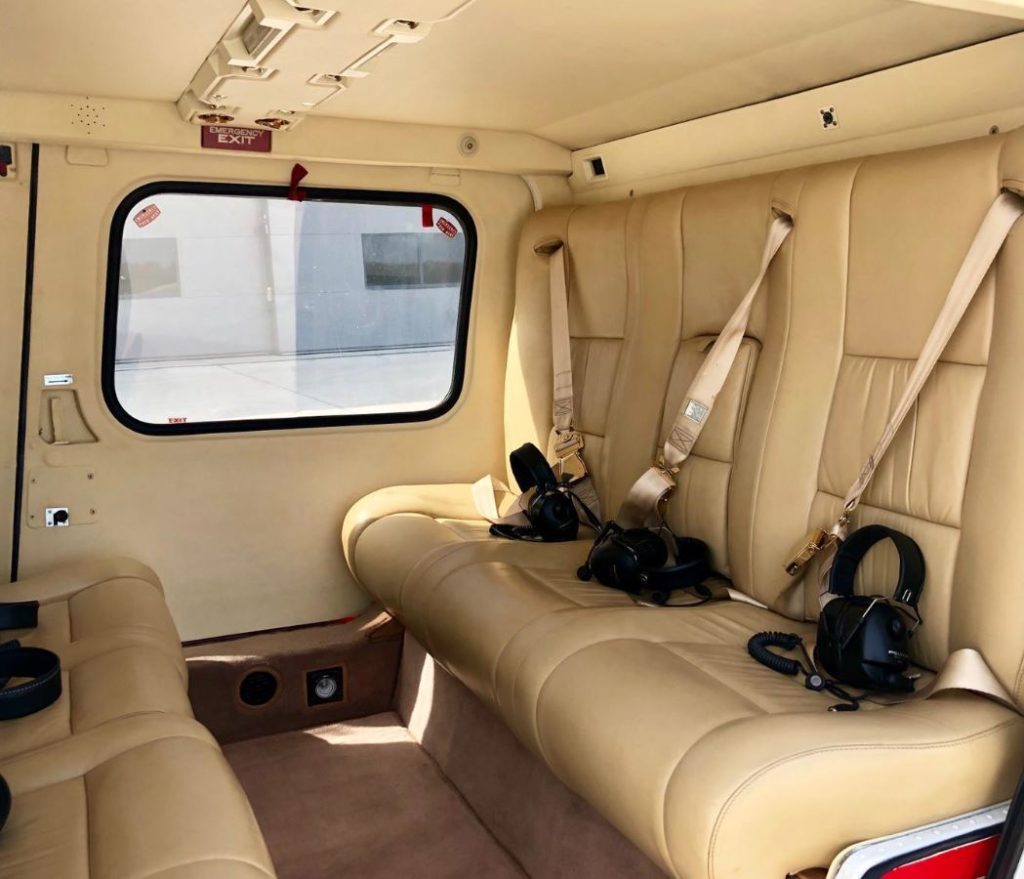 The designing of the cabin is easily reconfigurable which allows for quick adaptability in various situations. For example, when installing or removing mission supports like medical stretchers. Alternatively, when installing specific mission equipment in the external compartment. Other cabin accessories include soundproof, bleed air heating and air conditioning.

The Market Price of Agusta A109C

If you want to buy a helicopter, that offers a wide range of services. Go for Agusta A109C. You will just draft a cheque of not less than the US $561, 783.73. A price that is worth every penny bearing in mind the various critical mission it can do.

Final Take on The Helicopter

Do you want to buy a helicopter with aftermarket cabin configurations? Well, the answer is here with you. Agusta offers you the flexibility of reconfiguring its cabin to your liking. 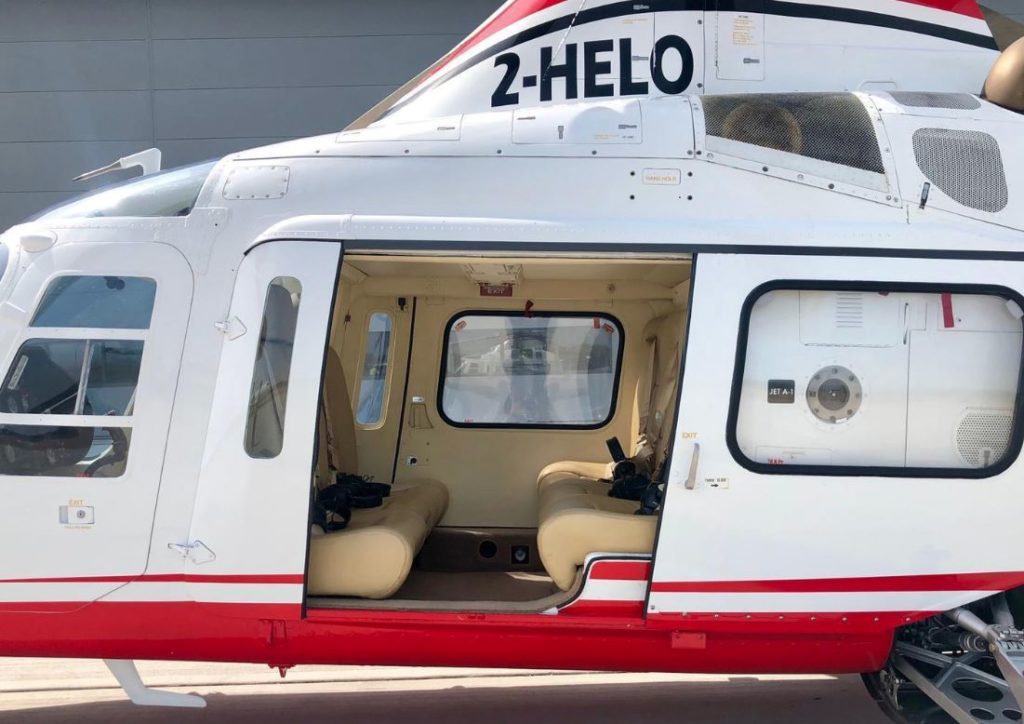 Agusta A109C is a cool helicopter with the possibility of installing mission equipment. If you ask about performance, the power plant assures you the best. If you are looking for occupancy, the cabin has space for six. And, more importantly, there is room for extra equipment like the cargo hook, among other provisions. 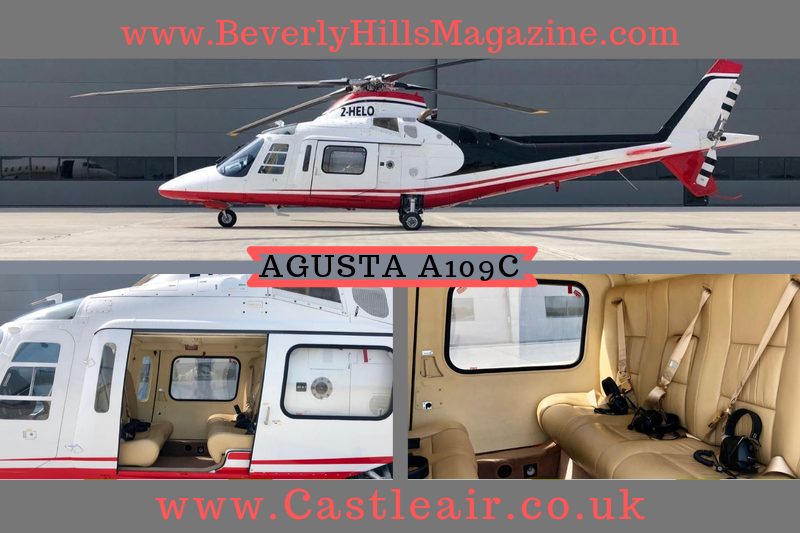