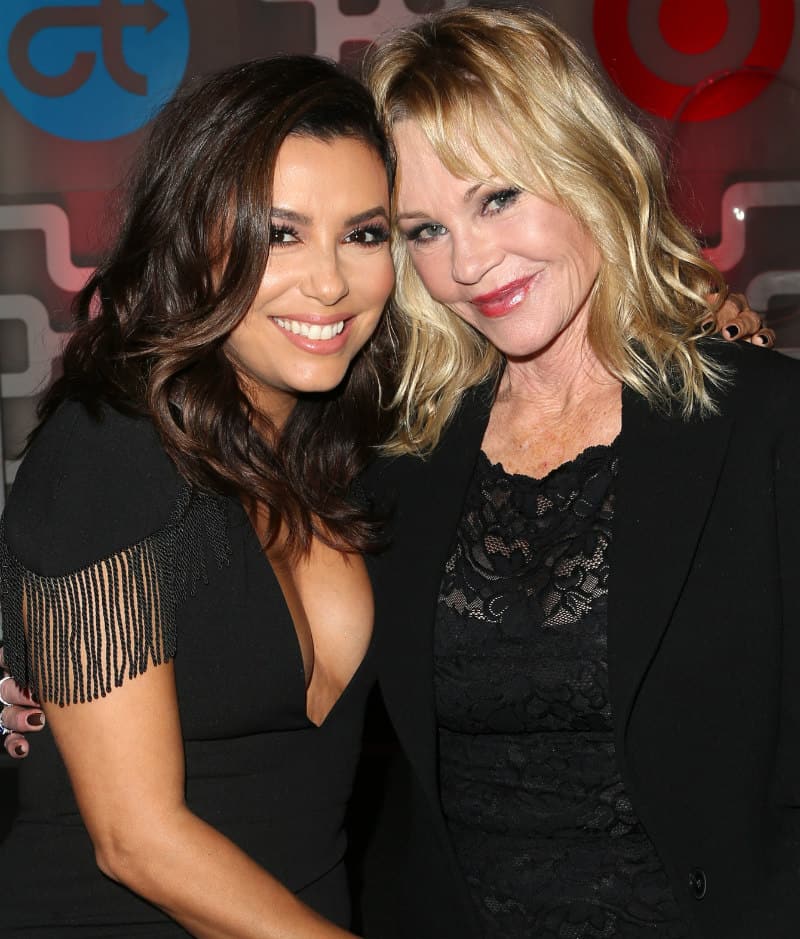 In modern society, you will be hard-pressed to find a doctor that has never made a mistake or who does not have a medical malpractice case filed against him or her. Medical professionals are considered the most careful and educated people in their respective fields, but doctors and surgeons still make mistakes on a fairly regular basis. It is important for you to understand some of the most common types of medical malpractice cases so that you can know what to do in case something unfortunate happens.

A birth injury is one of the most common types of medical malpractice cases. Doctors make mistakes when dealing with infants all too often, causing serious injuries or even death. Often, parents have to resort to hiring lawyers to get justice. Whether it’s a Philadelphia birth injury lawyer or a New York lawyer, this is often the parent’s only chance to right the wrong that has been done to them and their baby. The most common injuries that can occur during a birthing process include:

Sepsis is a condition in which a foreign object gets into a patient’s bloodstream and causes their immune system to go into overdrive. It can also cause multiple organ failures, which can be fatal. This is why it is so important for medical professionals to take every precaution necessary when they are dealing with foreign objects in people’s bodies. The causes include:

Medical malpractice can cause many different types of injuries, but one that you might not think about is malnutrition or the inability to heal because you are not receiving proper nutrition and hydration. This is a problem that affects many patients and is caused by:

There is no doubt that the medical profession has the ability to heal you, but they also have the ability to make you very sick. Hospital-acquired infections are one of the most common problems that patients run into when in the hospital. These infections are caused by bacteria, viruses, or fungi that are present on medical equipment or surfaces that allow them to somehow end up in your body when you are being treated by professionals. Doctors and nurses need to take every precaution possible to avoid exposing you to these pathogens.

Medical professionals must stay on top of your health and take every possible step to identify anything that might be wrong with you. If a doctor makes a mistake and fails to diagnose something, you could very well end up losing your life and nobody would know about it until it was too late.

To illustrate how important it is to make the correct diagnosis, consider this example: A man goes in for a heart scan and the doctors notice some problems, but they fail to identify it as an infection. By the time they do, it’s too late and he dies of heart failure because there was no blood pumping through his body at all.

When elderly individuals move into nursing homes, they are putting their lives in the hands of others who are supposed to love and care for them. However, this does not always happen, which leads to many people who are abused and neglected in their homes.

Some of the most common examples include:

Medical malpractice cases involve any kind of injury that is caused by a doctor or medical professional’s error. It does not matter what the case involves, if you fall victim to medical malpractice it is important to find an attorney who can help you get the settlement or verdict that you deserve by proving your case in court.