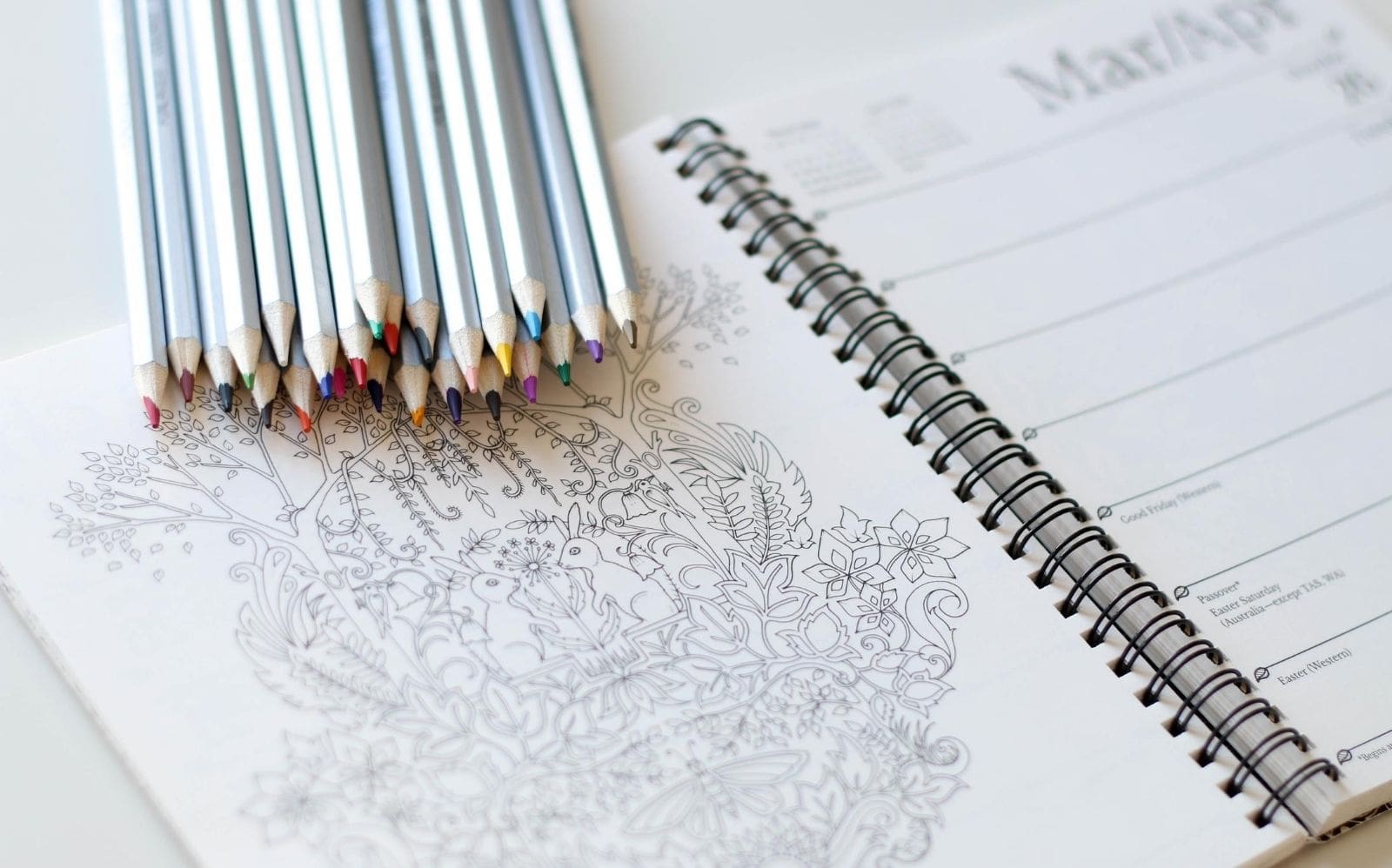 7 Self-Care Gifts You Need to Treat Yourself To

If you were ever a Disney fan then you probably remember Dylan and Cole Sprouse—the twins who starred in the hit comedy series, The Suite Life of Zack and Cody and The Suite Life on Deck. In a recent interview with The New York Times, Cole Sprouse (who landed the role of Jughead in the teen drama, Riverdale in 2017) alleged that although he loves the art of acting, he has a complex relationship with the industry. This is mainly owing to the poor treatment of young men and (especially) women. Fame, pressure, and cyberbullying are evils that everyone from Miley Cyrus to Selena Gomez has had to endure.

Too Tempting to Quit

Such was Cole’s experience that by the time he was in his teens, he felt that acting was not his lifelong chosen career. He actually completed a degree in Archaeology at New York University, only returning to Hollywood when producers tempted him with the somewhat challenging role of Jughead in Riverdale. Sprouse says that to this day, he is “violently defensive” of his female co-stars, owing to the way they are mocked and treated in the media. Unfortunately, the buck doesn’t stop there. Equally problematic is the way female actors are treated within the industry itself.

The Sexualization of Young Girls

Cole Sprouse states one of the biggest problems in the film and TV industry is the early sexualization of females in particular. He adds that his female co-stars were heavily sexualized from a much earlier age and that their experiences as male actors are thus incomparable. As such, teen stars are often portrayed in the media as becoming unstable in their teens but often, the root causes are ignored. “Fame is a trauma,” says Sprouse, highlighting the fact that for growing children, everything from working professionally to being subjected to sexualization and abuse, has lasting results on their future health, happiness, and wellbeing.

How Do Trauma and Abuse Impact Children in the Long Term?

The lifelong effects of trauma and other types of childhood abuse are vast. They include a higher likelihood of developing depression and anxiety. Childhood abuse manifests itself in males differently than it does in females. For instance, in males, childhood sexual abuse can cause low testosterone, erectile dysfunction, and poor concentration—all of which affect their ability to form satisfying relationships. Females, meanwhile, can experience earlier onset of puberty, cognitive deficits, depression, maladaptive sexual development, and other issues. The sexualization of children is not the same as child sexual abuse, but its impacts can be equally pervasive.

Cyberbullying is another problem that child stars can be exposed to on a massive scale. Sprouse says that those who bash these stars online have little understanding of the great harm their behavior can cause and of how long it takes to recover. Words can be as painful for adults to read as for children, but adults can be more resilient because of their experience and maturity. Just a few childhood stars who have faced their share of online bullying when they were minors include Olivia Rodrigo, Selena Gomez, Demi Lovato, and Miley Cyrus.
Cole Sprouse has an authentic love-hate relationship with acting. On the one hand, it is his craft; something he has spent years perfecting. On the other hand, it reminds him of his early days, when he witnessed colleagues undergo the trauma of fame. There seems little help at hand for children who are permitted to enter a world that can be complex and devastating, even for older actors.
Tags: actors beverly hills beverly hills magazine childhood abuse cole sprouse cyberbullying Disney fan online bullying
Source: Image Credit: Rafal Maciejski/Pexels
Share on
Share on Facebook Share on Twitter Share on Pinterest Share on Email
Martin Maina April 12, 2022