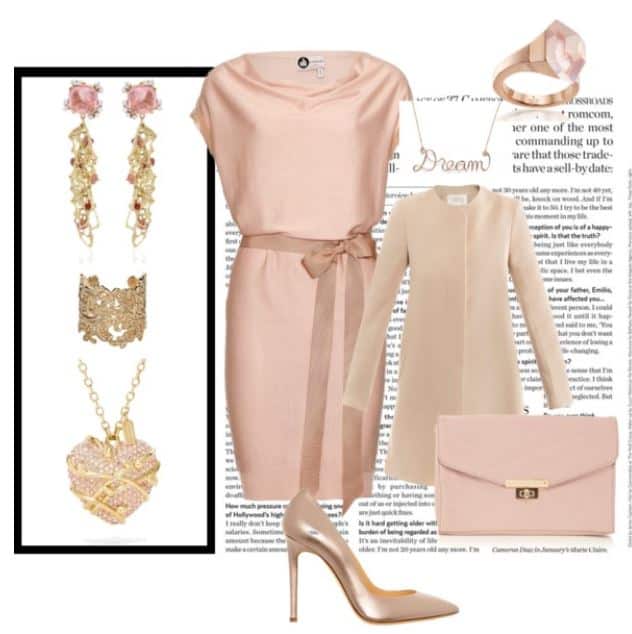 Ferrari 599 GTB Fiorano debuted at the Geneva Motor Show in the 2006 edition. The two-seater Berlinette was the car to take over from 575 Maranello. This is after the Italian manufacturer discontinued the model early that year.

599 Fiorano was a fresh model with a unique blend of engineering brilliance and grand touring experience compared to its predecessor. As expected, 599 featured an aggressive design, improved output, and was by far, the better fast car.

Pininfarina styled this exotic car with directions from Ferrari’s Frank Stephenson. Some bodywork redesigns introduced were on the roofline and rear section. Another inclusion was the sleek lines, which give it that reminiscent look synonyms with Ferrari classic cars. And for the first time, they installed round tail lights instead of the signature circular quad rear lights. 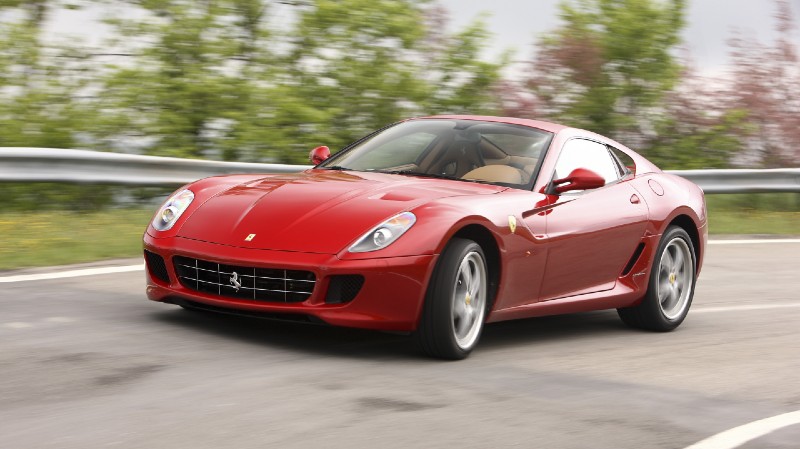 The Drivetrain Beneath 599 GTB Fiorano

The sports car gets all its displacement power from a 6.0-liter V12 engine, with a total output power of 612 hp and a torque of 448 ft-lb. Its horsepower and torque reach a peak of 7600 RPM to 8400 rpm, making this fast car the most powerful Ferrari of its kind.

599 GTB Fiorano was among few sports cars whose engine exceeded 100hp without supercharging or turbocharging during its introduction. On the same note, the car was the only model among the Ferrari’s GT division to produce 448 lb-ft of torque at 5600 RPM.

In comparison to its predecessor, the 599 GTB is lighter because its chassis was built with aluminum. In contrast, Ferrari used tubular steel chassis for Maranello 575. The aluminum chassis gives this exotic car more rigidity and 40 kg less weight. Another contrast is the wheelbase, where 599 features a long one. While the fuel tank for Ferrari 599 is mounted at the rear but in mid-position for equal weight distribution.

599 GTB features a new generation of six-speed transmission called the F1-superfast gearbox. The gearbox allows a shift time of 100 milliseconds. As a result, the F1 transmission enhances the performance levels of this exotic car. It only takes 3.3 seconds to speed from zero to 60 mph.

The 599 Fiorano comes with an interior that makes a driver feel inside an F1 race car. But unlike in an actual racing car, the occupants are less strapped. And yet, the doors, dashboard, and seats feature hard stitched luxurious leather trims and carbon fiber accents. They have also bolstered the seats with a four-point harness, which emphasizes its fast car nature.

The 599 has some sweeping curves, round tail lamps, and air ducts galore on the exterior. On top of that, it has aerodynamic features like underbody spoilers, arched C-pillars, and venturi tunnels. Combined, they help generate 160 kg of downforce.

Besides, customers can personalize the interior according to their wishes. They can choose from a range of materials and features. More importantly, Ferrari has a personalization program with features such as a satellite navigation system, carbon-fiber trim kit, and carbon-fiber steering wheel with an LED rev display.

For those looking for a sports car that’s fast and selling at a bargain, 599 GTB fits that profile perfectly. What you need is $ 260,034, and the car is yours.

The 599 GTB Fiorano is a magnificent car that gives supercar-like performance and comfort. It’s also a front-engine Ferrari with a long bonnet and a short rear end. But more importantly, the sumptuous interior and curvaceous exterior give the car an accurate image of a sports car. 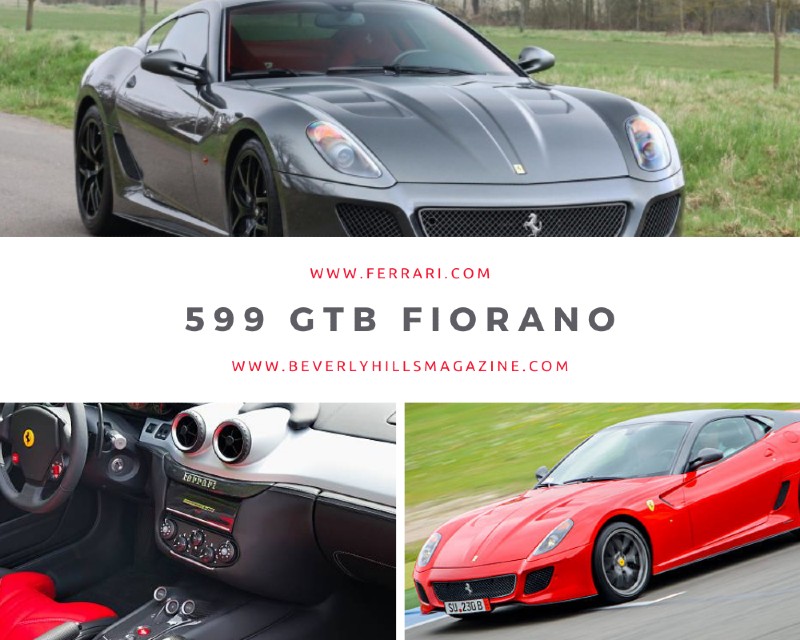