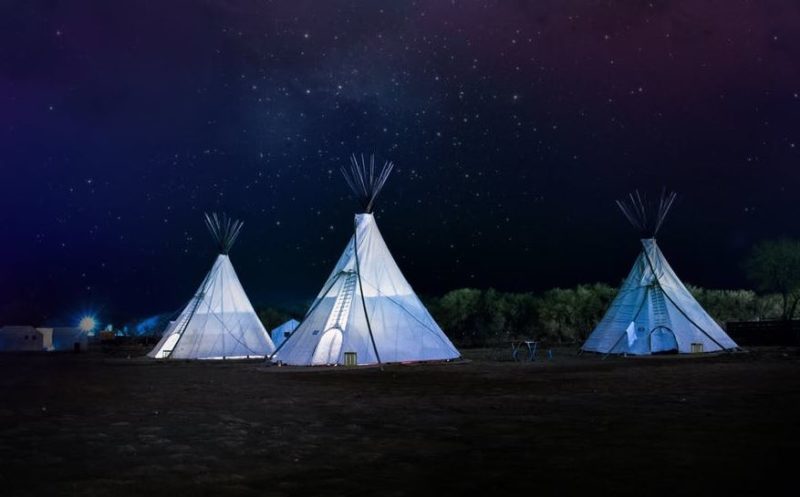 How To Put The Glamour Into Camping

Turophiles rejoice — after successful pop-up cafes in San Francisco, Chicago, Seattle, Miami, Austin and New York, the Cheeses of Europe are coming to Los Angeles! On Friday, January 16, the Cheeses of Europe will be showcasing delicious cheese offerings at a free pop-up event in Santa Monica. The event, which is open to the public, will be held in the Central Plaza at Santa Monica Place, and cheese companies from France will offer samples of more than fifteen different types of European cheeses. Additional highlights will include a photo exhibit showcasing sexy ladies who love cheese (Les Filles à Fromages), visuals from the newly launched “Make it Magnifique” communications campaign, and cheeses for sale at discovery prices.(Image Credit)

Santa Monica Place, a popular high-end shopping mall, is located at the south end of the famous Third Street Promenade, and is two blocks from the beach and Santa Monica Pier. The Cheeses of Europe event will be held in the airy Central Plaza area of the mall. As a tribute to the year-round pleasant weather that Los Angeles enjoys, this marks the first-ever outdoor pop-up event for The Cheeses of Europe.

Upon entering the courtyard, attendees to the pop-up event will be greeted with a selection of images from photographer Thomas Laisné, displayed like totems. Featured in the collection are Les Filles à Fromages, a group of women who combine elegance with a passion for gourmet cheese. http://en.lamilkfactory.com/gallery/previous-exhibitions/exposition/les-filles-a-fromages/

“Los Angeles has become one of the best food towns in America,” states Laurent Damiens, Communications Director at CNIEL, the French Dairy Inter-Branch Organization. “It’s very cutting-edge when it comes to introducing new dishes and creating new food trends, and we feel now is the perfect time  to present our delicious European cheeses to the people of LA and California.”

Damiens and multiple representatives from the respective cheese companies will be present to answer any questions attendees may have about the European cheeses. Mounia Briya, the official spokesperson for Les Cercle Officiel des Filles à Fromages, www.cercleofficieldesfillesafromages.com) will also be on hand to provide guidance regarding   Les Filles à Fromages.

About The Cheeses of Europe and the ‘MAKE IT MAGNIFIQUE’ campaign

With the support of the European Union, in 2014 CNIEL (The French Dairy Inter-Branch Organization, whose mission is to promote cheeses of Europe worldwide) debuted their new marketing and communications campaign– MAKE IT MAGNIFIQUE – as well as the new Cheeses of Europe website: www.thecheesesofeurope.com.

To promote the new campaign for 2015, beginning in January, ten unique 90-second recipe videos featuring celebrity chefs will be available for viewing on the website. In the videos, the chefs will showcase their favorite recipes utilizing the Cheeses of Europe.

The main goal of the ‘Make it Magnifique’ campaign is to demonstrate to US consumers that the Cheeses of Europe can easily be incorporated into their everyday meals at home. European cheeses may be consumed at any time of the day, are absolutely adaptable to American cuisine, and turn a simple meal into something Magnifique!

About The Cheeses of France Marketing Council

Composed of the French dairy farmers and the cheese firms, the Council is led by The French Dairy Inter-Branch Organization (CNIEL). The Council’s mission is to create awareness about the variety of the cheeses of France available on the US market and the multiple ways that American consumers can incorporate the cheeses into their diets, their recipes and their lifestyles.