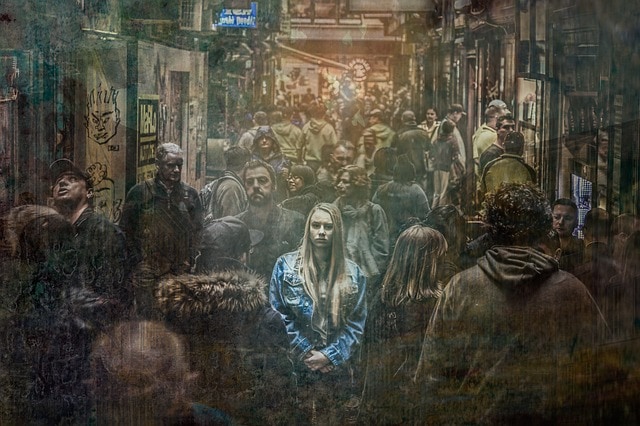 How To Get Through Life With A Mental Health Disorder

Everyone who listens to the Top 40s pop charts knows who Ariana Grande is. She has been rocking the professional music scene since about 2013, when she was only about 20 years old. Since then, she has become nothing less than a pop sensation. Below are some of her career highlights, running all the way back to 2010. (Image Credit: Getty Images)

As a child, Ariana Grande started working in Hollywood as a voice actress on the show Winx Club, in which she voiced Princess Diaspro on and off from 2006-2013. While this little career note doesn’t seem very important, it helped to get Ariana Grande’s foot in the door at Nickelodeon, which kicked off her career.

Ariana Grande started her acting and singing career in one in 2010 when she began acting on the Nickelodeon television show Victorious, starring Victoria Justice. In this show, she played an aspiring singer named Cat Valentine. While Victorious was just a fun show for preteens and teens, it really helped to get Ariana Grande’s career started. During her time on the show, she performed several songs that landed on the show’s soundtrack and had a surprisingly professional quality to them.

After Victorious ended around 2013, she continued playing the character Cat Valentine on a spin-off show called Sam & Cat. This show was also a cross-over between another Nickelodeon show, iCarly. While on this show, Ariana Grande didn’t do much singing. However, she was able to start her professional singing career while working on this show.

Ariana Grande’s first solo album, Yours Truly, was released in 2013. It wasn’t long after that the album hit #1 on the US Billboard 200 listing. Only a year later, the album had already gone platinum. This caused her career to skyrocket. Ariana Grande’s other albums include My Everything (2014), Dangerous Woman (2016), Sweetener (2018), and Thank U, Next (2019). Out of these, Dangerous Woman and Thank U, Next are her most popular albums, both with trendy title tracks.

During her short career, Ariana Grande has already won a considerable number of awards, including a Grammy for Best Pop Vocal Album for Sweetener. She has also been nominated for four other Grammy awards. She also took the opportunity to perform at the 2020 Grammy Award show!

One thing many people don’t know about Ariana Grande is that she often gives to charity. As of 2020, she has donated to ten different charities. The charities she donates to tend to help find a cure for cancer and other ailments in children. Some of these include the Cancer Research Institute, Elizabeth Glazer Pediatric AIDS Foundation, Stand Up to Cancer, and St. Jude Children’s Research Hospital.

With Ariana Grande still being so young and talented, she seems to have unlimited potential at the moment. There’s no saying what great song she will sing or what award she will win next! There is no doubt that she is a celebrity to follow. Speaking of, you can follow Ariana Grande on Instagram @arianagrande.