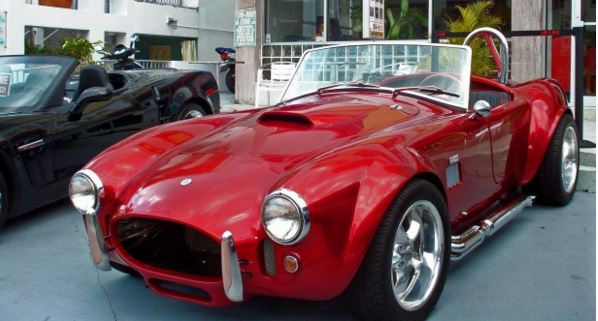 One of Hollywood’s biggest stars, Mark Wahlberg, becomes our celebrity of the week. Our Hollywood spotlight shines light on this talented boy from Boston, who has proven his manhood by stepping up to play with the big  leagues in entertainment and hitting the ball out of the park. He’s a winner, and we’re looking forward to what God holds in store for his future. Stay tuned, there’s more to come for this Hollywood star. He’s still burning bright.

Earlier this year, Forbes listed Mark Wahlberg as the highest paid actor, making him one of the most important celebrity stars in Hollywood. Wahlberg, known for his roles in “Boogie Nights,” the series, “Transformers,” and his critically acclaimed performances in “The Fighter,” and “The Departed,” has kept himself busy and motivated for more success. His  projects include Lone Survivor (2013), Pain & Gain (2013), Transformers: Age of Extinction (2014) and Ted (2012) and Ted 2 (2015). Some of his recent and current projects include Patriot’s Day (2016), Deepwater Horizon (2016), Transformer: The Last Knight (2017) Daddy’s Home 2(2017), The Six Billion Dollar Man (2017) and All The Money In The World (2017).

Since a young age Mark Wahlberg has exhibited exceptional artistic talent and performance ability in his singing career as lead singer of Marky Mark and the Funky Bunch. With his unique screen presence he was cast in his breakthrough role, that of the drug-addled best friend of Leonardo DiCaprio’s character in The Basketball Diaries (1995), a small-scale but acclaimed film based on poet-musician Jim Carroll’s dark autobiography of his own adolescent struggles with heroin addiction. After two more outstanding performances in Fear (1996)  and the Traveller (1997), Wahlberg solidified his artistic and commercial reputation, and the rest, as they say is history.

Mark Wahlberg has become today’s most sought after A-list actor by Hollywood’s biggest producers. Proving his box-office bank-ability, fans are flocking to movie-screens to see this kid in action. Despite his massive success, Mark remains humble and stays true to his roots. Having learned  harsh but valuable lessons at a young age, they have no doubt helped him stay on the right path amidst a world that would seek to pull one astray. He has become a model citizen and embodies strength and dignity, while teaching others the importance of family values and faith.

Celebrity Mark Wahlberg, according to Forbes, made $68 million in the last 12 months, making him the highest paid actor in Hollywood. As long as he keeps up the good work and shines his light leading others onto right paths, we say he deserves every penny.