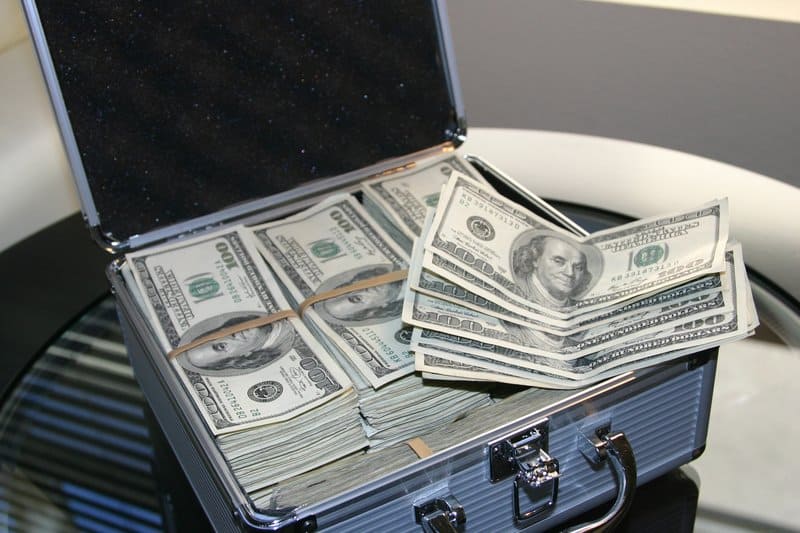 Some Things Money Can Buy

Our new Hollywood star of the week is pop goddess Katy Perry. At just 32 years old, Katy has already sold more than 100 million records, making her one of the best selling artists of ALL time. Katy is one of the sexiest women on this planet, even placing #1 on Maxim’s “Hot 100” in 2013. She is so popular, she has a couple of Guinness World Records for having the most followers on Twitter (2015). Plus having the “Most Viewed [Super Bowl] Halftime Performance” (2016). (Image By Andrew Evans/PR Photos)

Every album she has released as “Katy Perry” – One of the Boys (2008), Teenage Dream (2010), and Prism (2013) – has produced multiple hit songs. Interestingly, in 2001, she released “Katy Hudson” (her birth name), a gospel album. It wasn’t until 2008’s “I Kissed a Boy”, though, and her reinvention into the ultimate pin up girl, that she captured America’s attention. Katy’s colorful, retro-inspired style has made her a fashion icon. She is currently the spokesperson for Cover Girl cosmetics.

Katy is no stranger to the big screen. Starting with the autobiographical Katy Perry: Part of Me. This film documented both her stage life and her controversial marriage with Brit comedian Russell Brand. She has appeared as herself in subsequent documentaries, and made a cameo in Zoolander 2. She also voiced Smurfette in the recent Smurfs movies of 2011 and 2013.

Katy’s not just a beautiful face, though. Being very vocal LBGT rights activist, winning the Trevor Hero Award from the Trevor Project, she has involved herself in world politics. She is also an active philanthropist, championing a number of charities and causes. As a result, she received the Audrey Hepburn Humanitarian Award for her work as a UNICEF goodwill ambassador.

She released her first single – “Chained to the Rhythm” – from her upcoming album, which will drop this summer. This superwoman is ALWAYS on the go!