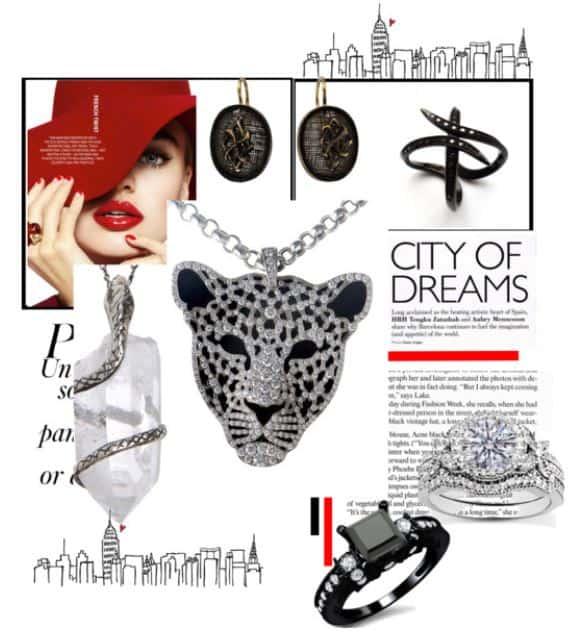 Meet funny man, Owen Smith, a successful Hollywood writer and stand-up celebrity comedian with full of laughs upcoming projects and highly anticipated TV pilots. including writing and acting in Starz’s “Survivors Remorse” as well as a new comedy special called “Good Luck Everybody,” making history as the first comedian to film a stand-up special entirely on the iPhone 5s, purchasing 10 brand new phones and returning them the next day. Smith has displayed his talents in comedy specials including TBS’ “Conan,” “Russell Simmons Presents: The Ruckus” and HBO’s “Def Comedy Jam.”

As the only kid in his Washington DC neighborhood attending a private school, Owen first unleashed his gift for comedy as a defense mechanism against the bullies on the block. He attended Notre Dame University earning his degree in finance, but he knew he was meant to professionally pursue a career in acting and as a comedian. Owen has performed stand-up alongside all of the greats including Jamie Fox, Cedric the Entertainer, Bernie Mac and DL Hughley, just to name a few.

Beverly Hills Magazine: When did you discover your talent for comedy?

Owen Smith: When I was 9 years old…I used to make people laugh. I loved the sound of laughter. One day I saw Eddie Murphy on HBO ‘Delirious”—He was hilarious! I learned that he was a comedian, and I remember thinking that was what I wanted to be doing for the rest of my life, but just not in the red leather pants. When I was 19 years old, a big dude approached me, and told me, “Man, you’re funny…I’m taking you to a comedy club.” And that was the first time I discovered a place where I could do what I really wanted to do.

Beverly Hills Magazine: How do you prepare for on-stage performances?

Owen Smith: Now I do bullet points, but I would first write down what makes me laugh. It took me awhile to find my own perspective. I had two acts to cater to white and black audiences, but then I developed my own style that is more personal that would appeal to all audiences. It’s important for me to talk about things that make me excited, and that translates to the audience.

Beverly Hills Magazine: What personal fulfillment do you receive from being a comedian?

Owen Smith: It changes over the years…When I first started; I just wanted to make people laugh. I knew how to perform, but lacked substance. I worked on being memorable…Then I focused too much on the writing of my show, but I wasn’t feeling artistically fulfilled. Lately, I’ve been tapping back into my performance side, and I’m feeling so fulfilled. For any aspect of art, it’s about being in the moment with your performance and with the audience. I love that.

Beverly Hills Magazine: What do you love doing the most?

Owen Smith:  They all help…If I’m feeling an artistic drought, then I’ll go to an acting class. Whatever helps me to feel like I’m living in the present. Stand up is what I love the most though. I see things through the lens of a standup comedian.

Beverly Hills Magazine: Where do you get your inspiration for your writing?

Owen Smith:  If you are aware and awake you have so many experiences. I’m a big “What if?” person and I’m extremely observant. A lot of comedians can come up with plot, but I like to take it step by step and go deeper into the characters. Writing is a great way to give life to stories and a great way to connect.

Beverly Hills Magazine: What advice would you give to younger aspiring comedic writers?

Owen Smith: Get on stage…That was always the advice I got. You can do it in the mirror; you can do it around friends. But there’s nothing like standing in front of strangers. Record yourself.  If you want to write, you have to write and keep writing. Good writing, is writing then re-writing. Writing is a different muscle, but you gotta do it.

Owen first got a knack for acting in commercials for some of the world’s biggest and most distinguished brands including McDonalds, Coca Cola and Blockbusters. But it was always important for Owen to get back to writing. Over the span of his career, he has amassed a dizzying list of credits for his acting and writing which has included Everybody Hates Chris, The Arsenio Hall Show, The ESPYs, The Guys Choice Awards, Whitney, Are We There Yet, Monk and Gilmore Girls, and more.

In his free time Owen loves being the in the kitchen, cooking up the latest and greatest vegetarian recipes. He even is starting his own blog entitled “I’m A Vegan & My Wife Is Not.” He and his wife are also expecting their first child this fall.