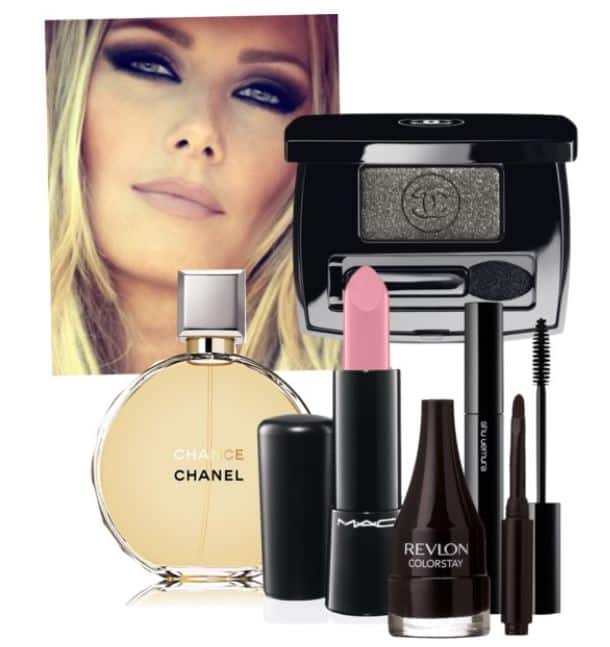 Exterior designer Maximillian Schneider has been teasing fans on Instagram. He has been posting candy eye images of Mazda RX-10. Whose design is reminiscent of the 2015 RX concept. Although, the latest RX-10 marquee displays a low body and fluid surface extending to the rear end, which results in a long tail hydrogen-powered hypercar.

The Mazda RX-10 model is giving fans hope that the iconic rotary engine will resurface. Expectation is that this dream car succeeds in the RX-8, the last model to use a rotary engine. Unfortunately, the production of the RX-8 model ceased in 2012.

For a while, there have been teases of a successor for RX-8 fast car. One was the RX-9 model, which until now, is yet to come. Though it was later revealed, it will not use a rotary engine. Hence, brand enthusiasts can’t help it, but imagine the new envisioned Mazda RX-10 is the successor. 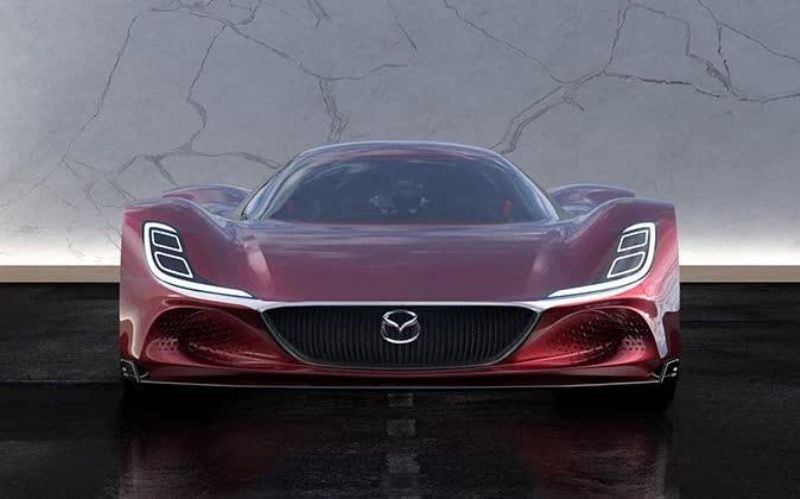 Mazda RX-10 is built for road use, as well as the track. It’s a fast car in its own right, and as Maximillian envisioned, it will race in the new Le Mans Hypercar class. The brand is no stranger to Le Mans Challenge. In fact, they tested victory in the 1991 edition, where they made history as the first carmaker from Asia to win the coveted 24-hour race.

According to Maximillian’s Instagram description, his goal was to design a cool car, ready to race in Le Mans. The hypercar should ride on the 1991 glory of 787B, but in a modern style. Here, the latest modern dream car, Mazda RX-10, sits on a hybrid powertrain that combines hydrogen power and a 2.3-liter rotary engine.

He further states the car will have an output of 780 hp from the turbocharged engine. It will also have two electric motors on the front axle offering an additional 250 hp. Hence, the combined output is a whopping 1,030 hp. The long tail fast car is also an example of how a lightweight hypercar should perform. With a body mass of 3,196 pounds, it rockets from zero to 60 mph within 2.5 seconds, while its top speed is 265 mph.

As per the images released by Maximillian, the cool car RX-10 looks like slicing through the air, especially when it tops speed on the straight Mulsanne of Le Mans. Besides, the design is a definite eye-catcher and will marvel people when cruising the streets.

The engine is mounted on the long tail rear end, helping the car assume a seductive mid-engine profile. Upfront, the dream car features curvaceous wheel arches and LED headlights. Also, the images show a grille, synonyms with the Mazda. Its cabin looks airy; a look brought about by the wraparound windshield. 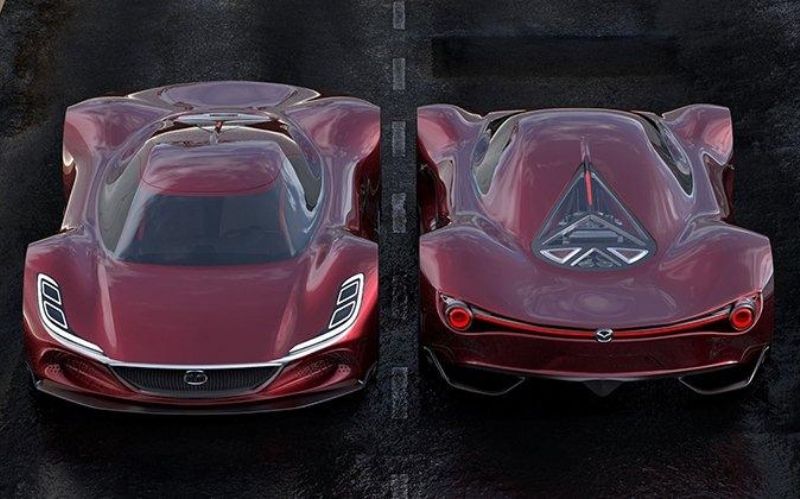 Last Remarks on Yet to Be Realised Hypercar

So far, no official communication from the Japanese carmaker concerning Mazda RX-10. Mazda and car fans at large can only thank Maximillian Schneider for the teaser of the next rotary engine. Better yet, the Instagram posts have given hope of seeing another powerful yet efficient fast car.

All eyes are on the brand to see if the talent of Schneider, an exterior designer at Mitsubishi Motors Japan, can influence the design of their future models. 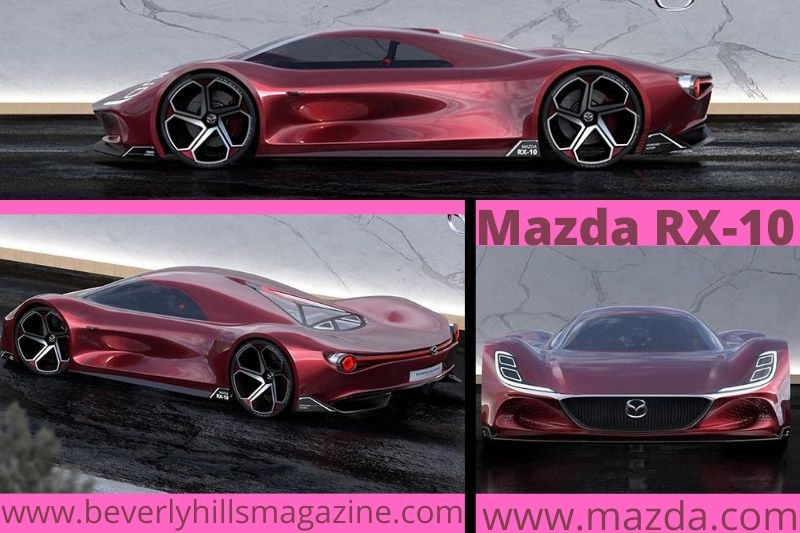