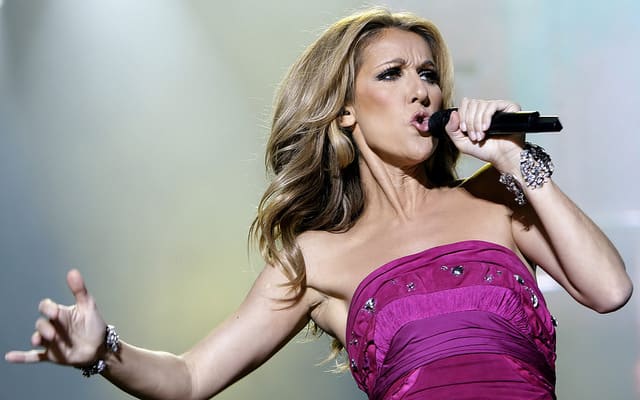 At 6:30 AM on November 8th of 2018, an inconspicuous blaze emerged from PG&E transmission lines. Although first responders were called quickly, by the time they got there the fire had already grown uncontrollable. Despite only taking 30 minutes for air support to arrive, it was clear what had to be done. (Image Credit: Pixabay)

Howling gusts scattered the firestorm as far as the eye could see. The roaring inferno became aggressive, wild, uncontrollable. At the rate that it was spreading, the blaze would soon engulf the nearby town of Paradise.

First responders had to abandon the idea of controlling the fire and focus on evacuating the nearby areas as soon as fast as they possibly could. And they did their best. However, within hours Camp Fire had incinerated the unsuspecting town.

Over 800 missing. Over 80 confirmed dead. Over 18,000 buildings destroyed. And over 150,000 acres of lands consumed by fire. Camp Fire’s destruction would go down as the worst wildfire in American history.

According to personal injury attorneys at Wagner and Jones, Camp Fire cannot be another news item that fades away. It’s something that needs to be talked about because it wasn’t a random wildfire – it was manmade. And the cause? Many are pointing to Pacific Gas & Electric.

The tell tale signs of trouble were there. Personal injury lawyers are claiming that there’s a mountain of evidence stacking up against Pacific Gas & Electric.

The first piece of the puzzle is that witnesses are stating that they saw the fires start on PG&E power transmission lines. The second piece of evidence is multiple e-mails from customers complaining about sparking wires on the power lines outside their homes. The last major piece of evidence is an electrical safety inspection report which detailed erratic behavior from the power lines on that morning.

So, what would a responsible utility company do? Normally, they’d shut the power off and go make the required repairs. Except, this is the opposite of what PG&E did.

According to their bonus structure, managers are paid for the lack of customer complaints. This means, that above safety, they prioritize not getting complaint calls. So instead of shutting the power off in the face of danger, they kept it on. Even as Camp Fire turned into an inferno, they kept the power on. Electricity was only shut off after Camp Fire had rampaged across Paradise and caused millions in damage – but by then, it was too late.

What You Can Do

There are a variety of lawsuits against PG&E for wrongful death, personal injury, property damage and so much more. Websites have been set up to help victims find Wildfire and Camp Fire lawyers to represent them. Even if you’re someone who doesn’t have insurance, chances are that you still have a case. Most attorneys are not charging fees unless they can win your case so make sure to contact one.