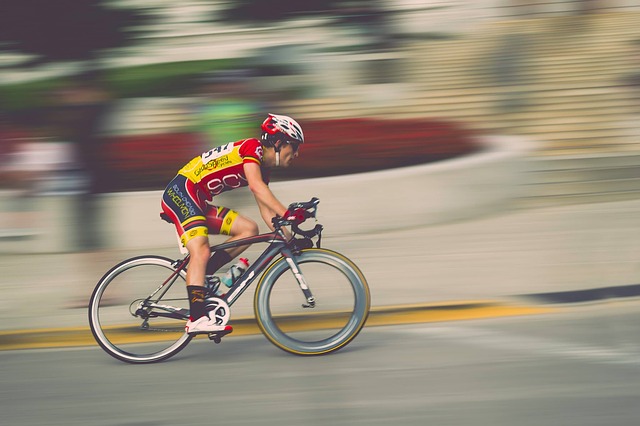 Every industrial revolution that the world has experienced so far has led to radical transformations in the business environment. The first industrial revolution which began in the mid to late 1700s marked the transition to mechanized production through the use of steam power. The Second came with important advances in manufacturing and industrial mass production made possible by electrification. The Third one, also called the Digital Revolution, was underpinned by electronics, telecommunications, and information technology which led to the automation of production in businesses.

And since things continue to evolve all around us, here we are today, with all the reasons to believe we’re standing on the brink of a Fourth Industrial Revolution. Some may say that we’re already in the midst of it, but timing is not the most important factor to consider – the outcome and the large-scale effects are what truly matters. This time the driver of change is represented by a string of technologies facilitated by the Digital Revolution like artificial intelligence (AI), machine learning, robotics, and the Internet of Things (IoT), which are set to merge the physical and digital realms. The transformations of the Fourth Industrial Revolution are going to be much broader and more complex than humanity has ever seen before, and have an unprecedented impact on all areas of life. And obviously, the business world is going to reflect all that.

The fact that technologies are becoming smarter by the day is something we can’t deny. This has given rise to the idea that machines might completely replace human labor at some point, rendering mankind obsolete – a scenario that has been depicted in many dystopian or post-apocalyptic books and movies. However, the reality is likely to be a lot less dramatic than these sci-fi stories. It’s much more probable that we’re going to witness a closer collaboration between people and machines. So, let’s take a look at how things may unfold for businesses in the future and how they should prepare for what’s about to come.

Artificial intelligence is going to break into the mainstream

AI capabilities have increased significantly over the years. These days, AI machines can perform a wide range of complex tasks on their own – even write articles like this one. They’re not independent, self-aware, or sentient entities, but they do have the ability to understand and complete all sorts of actions. From providing insight through data analysis, or imitating human conversation and engaging with customers to gauging customers’ emotions and offering sales forecasts, the potential applications of AI in business are virtually limitless. As AI advances, broad adoption into the business realm is inevitable.

Does that mean human workers can pack their things and let AI bots take over? Not exactly. Humans still have plenty of advantages over machines right now, and chances are they’re going to maintain this advantage in the future as well. There are plenty of activities that imply higher cognitive skills that AI bots do not possess. But even if they do reach a level of expertise comparable to humans, people will remain central to business. Some jobs may disappear, as happened after every industrial revolution, but the human factor will maintain its supremacy.

While AI and other advanced technologies will change the way we work, they are not meant to be a replacement. The purpose is to use these cutting-edge technologies to support and boost human activity at all levels. That means AI and all the applications that derive from it will simply become part of the team and help businesses improve their performance. There will be constant interactions between humans and machines, enhancing one another, and business models will change in order to facilitate these exchanges.

Also, although AI will become an integral part of business processes, the adoption is not going to happen overnight. This is an endeavor that requires time and careful consideration, and most importantly a solid understanding of AI technology, which many professionals lack at the moment. Progression will be slow and difficult, and training will play a key role in the development. Companies can benefit from employing a futurist keynote speaker who can teach their staff about both the challenges and advantages of embracing AI applications in business and help them step into the future.

Collaboration will smoothen the path to progress

To understand how this dynamic will work, we have to analyze the roles of both parties. The role of humans in the tech-driven businesses of tomorrow is threefold. First, they have to teach machines how to perform the actions required of them by using machine-learning algorithms. This training implies a cumbersome and lengthy process, and the current strategies are still in their infancy.

Secondly, humans have to provide interpretation for AI machines as their input has to be explained to users who lack knowledge in the field. Last but not least, people will have to oversee the activity of these machines to make sure they work properly, manage data correctly, and don’t pose a threat to humans.

On the other side, machines also have to do their part in assisting humans. One of the ways they can offer their support is by enhancing human capabilities with regard to data analysis. That can lead to better decision-making and higher efficiency. They can also take on a series of roles, mostly related to basic and repetitive activities, and give employees the possibility to focus on actions that require a higher degree of complexity. Customer service bots are a good example in this respect.

Ultimately, more advanced AI-based machines can become active team members in their own right, working alongside their human counterparts. We’re already stepping in this direction with the introduction of cobots in industrial settings.

In the end, collaboration will be fundamental for leveraging the power and value of AI and other similar technologies for businesses. So, the story of humans vs machines will be rewritten into the narrative of humans connecting with machines.