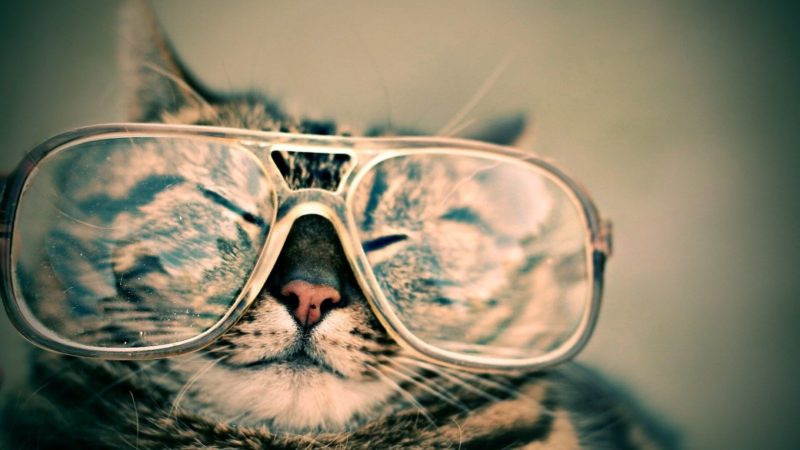 4 Luxury Products For Your Pet

A few years ago, we started to learn more and more about a new phenomenon, known only as the DIY economy. It was an idea, pushed by the liberal media establishment, that the nature of work was going to change. Much of the American workforce, previously hired by large enterprises, found themselves hustling for their own work as freelancers. And lo’ and behold, that’s exactly what happened. The freelance workforce ballooned. By 2020, t’s expected that it will comprise more than 40 percent of the labor force.  It’s also created a new breed of business owner; the entrepreneur.

But with the DIY economy came with a few drawbacks. One of the problems was that many freelancers and entrepreneurs didn’t know how to do many of the things that are essential to running a successful business. Let’s take a look.

The idea behind content marketing is to produce something that can be quickly and easily digested by your audience, drawing them into your site to get conversions and make sales. But too many businesses struggled with their content marketing. They believed that they had to create content that coaxed their visitors into buying, rather like a high-pressure sales pitch. But according to Rand Fishkin of the critically acclaimed website Moz, freelancers don’t have to go down this route. He says that the best way to sell something is not to sell anything at all.

It’s hard to get content marketing right, so most experts recommend that small businesses outsource this function. According to a Linkedin report, more than 75 percent of marketers outsource content in one way or another.

Another problem freelancers quickly run into is how to process and manage all the data they use. One option is to build your own server rack and set up your own network. But HubStor points out that this is unlikely to be the cheapest option. According to research, off loading data to a provider can reduce the costs of storage by between 76 and 87 percent. As a result, it’s wise for people in the DIY economy to shift some of their IT functions out of their business and onto a third party.

It’s also worth noting that cloud storage can be purchased incrementally depending on your needs. Instead of buying an entire server that’ll take years for you to fill, it’s often cheaper and more efficient to buy small chunks of space, as and when you need them.

Payroll is a challenge for small businesses, thanks to all the various tax and regulatory laws. In 2014, the IRS levied more than $2 billion in fines against companies because of errors and omissions in their paperwork.

For this reason, it’s widely recommended that any freelancers who take on additional staff get a professional to check over their accounts. Services like Intuit and Wagepoint can also help ease the administrative burden. They can also reduce the number of filing mistakes to a minimum. This then frees you up to get on with your business.