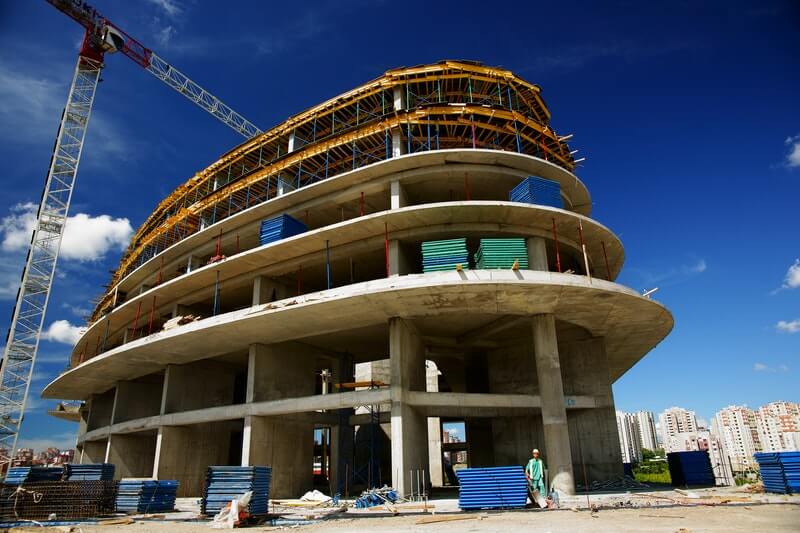 Starting a business from scratch is no child’s play. An entrepreneur needs to be the jack of all trades to excel in such a competitive market. Apart from marketing, finance, technology, there is legality which is quite crucial but, unfortunately, is ignored my several budding entrepreneurs. ( Image Credit: Aymane Jdidi/Pixabay)

You don’t have to be a lawyer, but you do need to have a decent understanding of the legal aspects of a business to decide whether or not a corporation or LLC is better for you.

Consulting an expert is a great way to get it sorted but even to do that you need some understanding of the key concepts.

Here we’ll guide you on the differences between the two main types of businesses (strictly in legal terms) and which one of them is better for your company.

Before going into the key differences between the two, let us get a brief understanding of what these terms mean:

On the other hand, an LLC has members coworking for the interest of the company. These members have a defined percentage of shares in a company that can’t be easily transferred.

Now that we have a vague understanding of what these terms mean, let us look into the differences between the two:

There are also differences between the management of an LLC and a corporation. The concept of a corporation has been invented by humans for a long time ago. Therefore, the management structure and the roles and responsibilities of various parties have been well established. A corporation typically has a board of directors that are directly involved in creating an issuing different policies and implementing them. Moreover, the on-ground activities of a corporation are handled by its officers.

Compared to that, an LLC is a newer concept. Therefore, it can show more flexibility in terms of how it can be managed. In an LLC, either the members manage the company directly, or they hire a group of managers that manage the company for them.

Now that you are well aware of the concept and key differences between the two, it is much easier for you to decide which of the two can be a better layout for your business.

For example, a corporation would be a better choice if you plan on getting investments from a wide network of people.

Establishing a proper legal system for your company is crucial for its success so make sure you put in enough thought before diving in.

If you have already decided on which legal framework to choose and are looking for a place to settle in and handle all your business activities, a cowork office space can be a great choice for you.

If you have company Studio at Rock Center, you are in luck as there is no shortage of nice cowork space in New York. 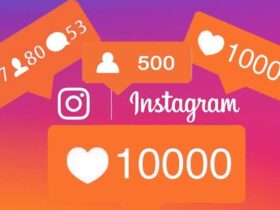 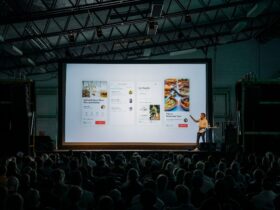 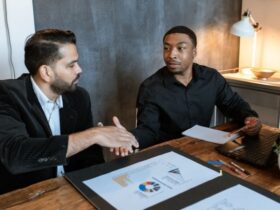