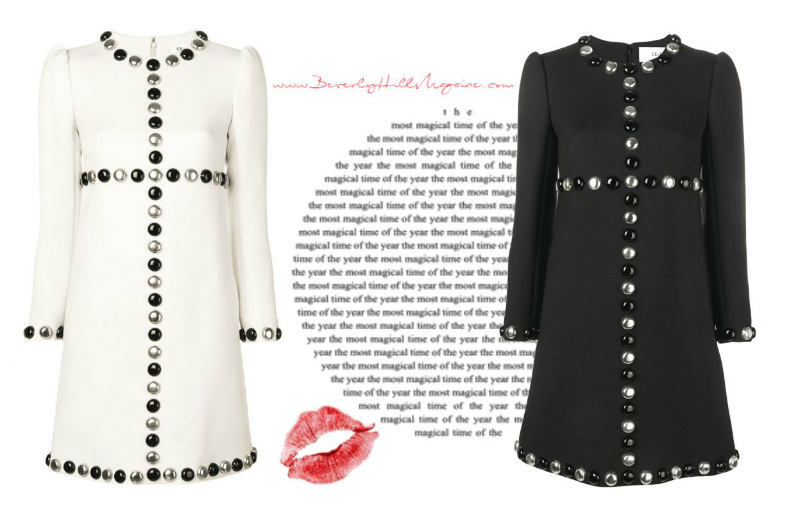 Car wise, Valhalla is the son of Valkyrie. It’s the new racing predator from the British carmaker, Aston Martin. The cool car is the third hypercar in line, as it falls under the flagship track project of Valkyrie. Thus, the model is for everyday use and not track-focused.

Like the Aston Martin Valkyrie and Aston Martin Valkyrie AMR Pro, it features the revolutionary mid-engine and technological concepts taken from formula one. Likewise, the fast car is an outcome result from the collaboration of two passionate racing brands. One being the track-focused Red Bull company while the other one is Aston Martin.

The first collaboration project title was AM-RB 003, which later changed to “son of Valkyrie” when it reached public introduction. It shares a lot of technologies and Valkyrie’s implementation. However, the final name of this cool car is Valhalla, a Norse mythology name, which means a warrior’s paradise. It also continues with the 70-years legacy of naming Aston Martin cars with “V” as the starting letter.

With the mentioned collaboration and formula one inspiration, the Valhalla, with its mid-engine, expects to reach sanctioned speeds in a blink of an eye. Although, the manufacturing team did not diverge output details such as horsepower or torque.

Unlike the two predecessors, its engine will be an in-house product and will not share with Valkyrie. The engine will have a dry-sump system that ensures proper lubrication. It will sit the lowest in the chassis to help lower the center of gravity. But more importantly, Valhalla will ride on a 3.0-liter V6 turbocharged engine as well as a hybrid system.

Aston Martin has confirmed Valhalla will not run on a plug-in hybrid system. Instead, the cool car will use a conventional cordless hybrid. They also said the hybrid will be separate and not integrated with the transmission system. Whereas, it will not be compatible with any lineup cars from Aston brand.

The Design Outlook of this Cool Car

Design-wise, the Valhalla borrows greatly from Valkyrie’s styling. From the wide and exposed front bumper, the pronounced haunches as well as the large rear bumper. Like the Valkyrie, it has a carbon-fiber monocoque and sheathed with carbon fiber panels. Hence, it keeps the weight at a minimum level.

On aerodynamics, the Valhalla features a range of fixtures that deliver superior levels of downforce. They include the new technology, FlexFoil, which is validated by NASA for use on fast car rear wings. It improves the generated downforce by altering the wing shape when the car is on speed.

Since the primary design of Valhalla is for everyday usability. Its interior differs from Valkyrie’s. For starters, a roof section incorporates the dihedral doors for easy entry. Another one is the redesigned and 3D-printed center console, which offers passengers shoulder space.

The Price Tag of Valhalla

Aston Martin expects to build about 500 Valhalla coupes, while each will sell from about $1.3 million. However, customers will have to wait until 2021 when the production starts.

Valhalla may share some fundamental attributes and aerodynamic philosophy of Aston Martin Valkyrie. But, the cool car still comes out unique and stylish. For instance, it has an outstanding front keel and a large diffuser on the rear. At the same time, the underfloor generates the bulk of the downforce. The car will also enjoy the next generation of plane morphing technology, which will create a variable airfoil on the rear wing.

Valhalla is a design statement from Aston. It comes second to none, and as expected, the production is limited. The lucky customers who will own this road predator will bask in the glory of uncompromising engineering ethos.