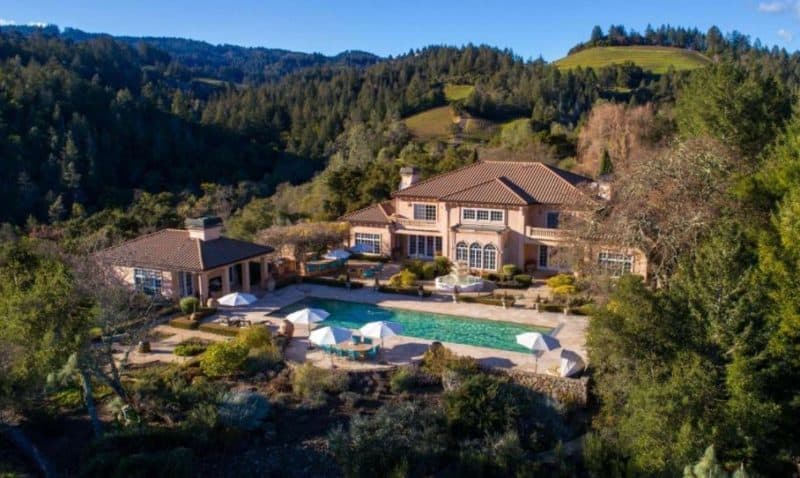 bright, the new, non-traditional art show featuring acclaimed artists from around the world, today announced its official dates and initial artist line-up. Launching for the first time in the Los Angeles Arts District, bright will run from July 18th – August 3rd. It features visual and performance artists such as Mambo, Marcel Van Luit, Danny Casale and Cocovan. The art gallery with a carnival of artistic performance, crash landed into its core, will take over shoe cobbler and creative space, COMUNITYmade.

“bright showcases a unique roster of modern visual artists with an array of interactive and immersive installations combined with an eclectic, intimate evening performance series.”

Conceived by Founder & Curator, Max Benator, bright showcases a unique roster of modern visual artists with an array of interactive and immersive installations combined with an eclectic, intimate evening performance series. It will be the only speakeasy art show in Los Angeles. At its heart, bright is ‘bi-digital,’ a provocative term meant to highlight the subtextual strain between analog and digital creation. bright presents analog works (painting, photography, performance), mixed media (photographic animations) and purely digital creations.

“We have an incredible show. It’s a bit art show and a bit like a secret bar or party, all cohesively produced into one experience.” Said Max Benator, Founder & Curator of bright. “We lucked out with the speakeasy component of it all, having stumbled across COMUNITYmade to look at some shoes and ultimately found a magnificent warehouse behind the storefront.”

Guests will experience an original installation by world renowned artist and Echo Park Resident Mambo, works by Dutch photographer and dreamweaver Marcel Van Luit, exclusive animations from Danny Casale and the first ever opportunity to view original prints from performance artist Cocovan, known for The World Letter, the world’s longest love letter at a length of over 1500 feet, which is the height of the Empire State Building. The “Influencer” by photographer and designer Olivier H. Dressen will be on display for the first time, consisting of a mix of photography of both human models and figurines as well as sculpture and digital manipulation. Youtube star and fashion guru Alex Costa will be depicted as a Ken-like doll still in the toy packaging, highlighting how Instagram models are perceived as dolls, raising uncomfortable questions about their role in popular culture today.

Early bird tickets start as low as $12 per person and each evening features a full bar and music. The gallery will be open Thursdays, Fridays and Saturdays from 6 PM to midnight.

Founded in March 2019 by digital entertainment entrepreneur and film & tv producer, Max Benator, bright is a non-traditional art show featuring acclaimed artists from around the world. bright features an array of interactive and immersive installations and an eclectic, intimate evening performance series. The first show will be held in the Arts District within the heart of downtown Los Angeles in July 2019.