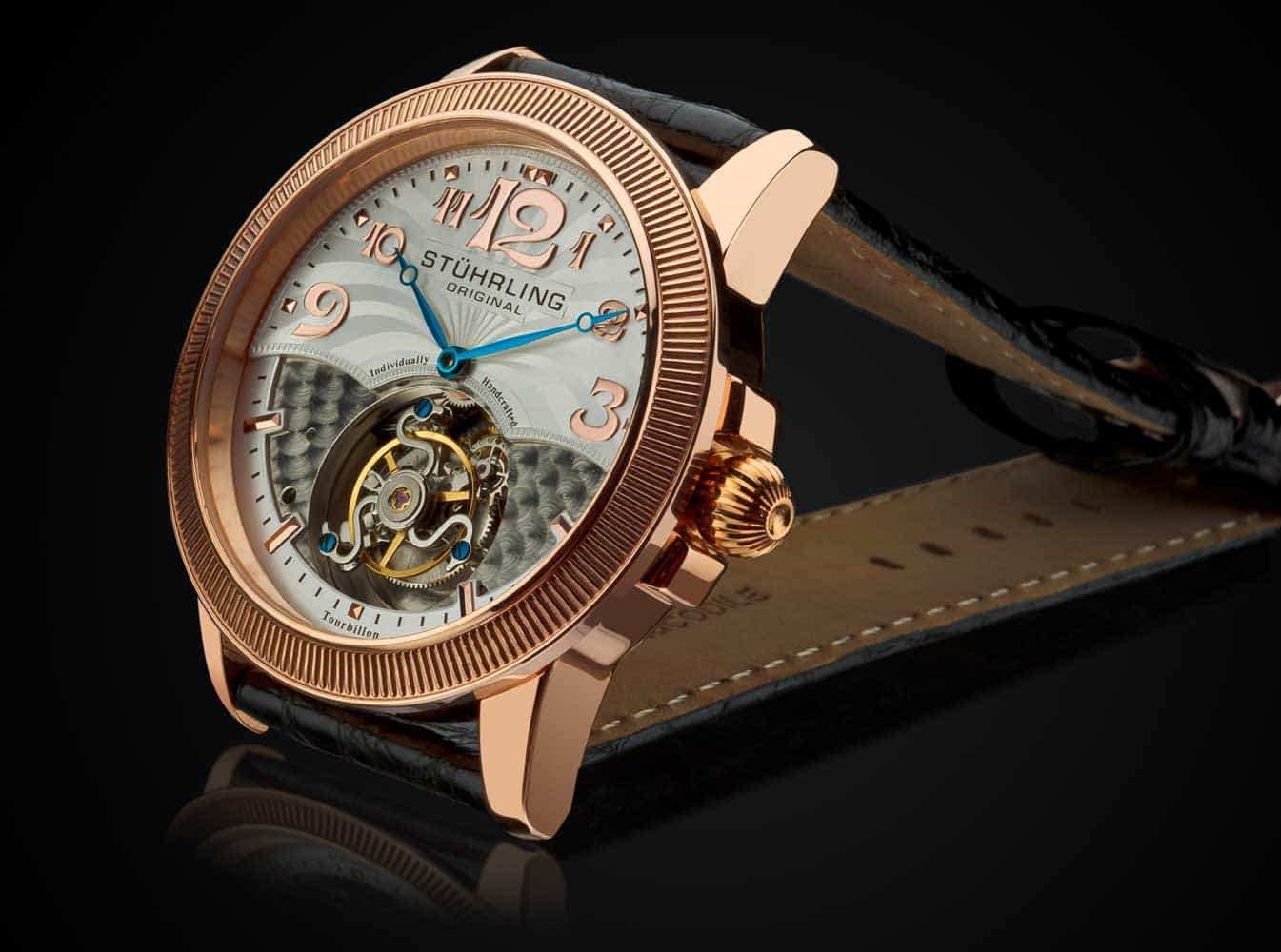 Few things are worth staying in a less-than-happy marriage, but in the case of the classic Beverly Hills mansion once owned by Jennifer Aniston and Brad Pitt, this breakup might have deserved a second thought. The A-list couple owned the home from 2001 to 2006. And it is once again on the celebrity real estate market priced at $44.5 million. (Image credit: Tyler Hogan)

The stars bought the French Normandy Revival-style estate soon after their Malibu wedding. Immediately, the Hollywood supercouple began an extensive, three-year renovation replacing the kitchen floor with heated marble, designing and installing a pub with floors sourced from a 200-year-old French château and adding a private screening room. They also added a tennis court and a pavilion with guest house on the upper level.

In January of 2005, the pair announced their separation. Shortly thereafter in 2006, the home sold to a hedge fund executive who completed further renovations to add some design features of his own.

Ensconced within lush tropical greenery, the 11,173-square-foot home sits within a nearly one acre parcel. Located on a quiet cul-de-sac with gated entrances on two streets, the estate boasts five bedrooms and thirteen baths between the main house and a one-bedroom guest house.

Formal rooms are large with the dining room capable of seating 20 guests. Fireplaces abound providing warmth and charm throughout the home. And the lower-level living room and bar opens directly to the swimming pool terrace. Moreover, the gourmet kitchen is not to be overlooked. Decorated with cool whites, greys and blacks, this modern room has an abundance of marble, sleek shelving, and high-end appliances.

But perhaps the most eye-catching feature within the home is the open-air rooms. Set against the tennis court,  both the lower level living room and upper level bedroom with their open wall provide seamless access to the beautiful California weather.

Actor Fredric March originally built this impressive luxury home in 1934. As such, it’s one of Beverly Hills’ original movie star mansions. Like Aniston and Pitt, March was as big a star in his day. His 52-year career totaled over one hundred films including classics such as The Best Years of Our Lives and Dr. Jekyll and Mr. Hyde.

The Beverly Hills mansion of former couple Brad Pitt and Jennifer Aniston is on the market priced at $44.5 million. The listing agent is Susan Smith of Hilton & Hyland, Beverly Hills.