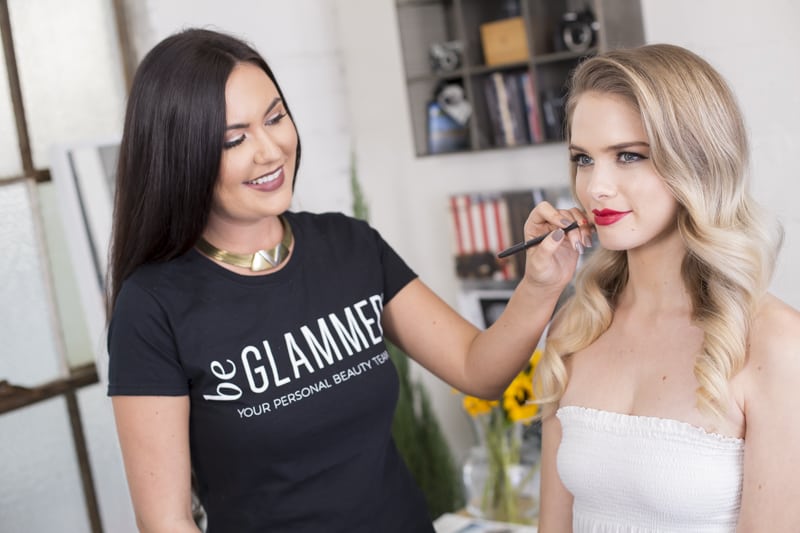 How To beGlammed in Beverly Hills

With minimally invasive cosmetic procedures rising nearly 200% since 2000, plastic surgery is more accessible than ever before. The American Society of Plastic Surgery (ASPS) reported that Americans spent $6.5 billion on 17.7 million plastic surgery procedures in 2017, and nearly 18 million people had procedures done in 2018. (Image Creidt: Adina Voicu/Pixabay)

Following past trends and accounting of today’s selfie culture and beauty standard, the following is a predictive list of the popularity of plastic surgery procedures we can expect in 2020.

While breast enlargement was the world’s most popular procedure in 2016, breast augmentation became the number 1 plastic surgery by 2018. Breast augmentation rose 4% from 2017 to 2018 and continues to gain popularity. The reception of this procedure has the highest post-surgery quality of life allowing women to have more active and less restrictive lives.

The poster child of plastic surgery, liposuction continues to be one of the most popular procedural choices to remove unwanted fat. To the 8% of male patients receiving plastic surgery, liposuction for a tummy tuck is the primary procedure, rising 2% from 2016. Different techniques and technologies, such as the newly available Emsculpt that uses magnetic fields to “trick” your body into thinking it’s exercising, and the ability to fix more than one problem area, gives liposuction its popularity.

The fastest-growing procedure, rising 20% since 2018, is cellulite reduction. Noninvasive technologies that freeze the excessive fat away or lasers reduce the appearance of cellulite and make the thigh-gap less elusive. Body sculpting could be considered a less invasive procedure than liposuction, though both lessen the appearance of fat.

Labiaplasty, surgery to reduce vulva length, is one of the fastest popularizing procedures. Rising 217% from 2012 to 2017, this surgery offers aesthetic preferences to young women, some as young as teens, as well as relief from chafing and soreness. According to Nazarian Plastic Surgery, with such an astounding growth rate over the past couple of years, we can expect this trend to carry over into 2020.

Including a wide range of procedures, minimally invasive treatments have grown in numbers drastically over the last two decades. Treatments such as PRP therapy for hair loss, micro-needling, and injectables have become readily available options for patients. Bellafill, a collagen-based filler for acne scars, rose in use by 44% in 2018. With quicker recovery times, these types of treatments allow a person to get back to their daily lives without the hassle of more invasive surgery.

“Tweakments” are rising in popularity versus the drastic changes of more invasive beauty procedures. Rhinoplasty, plastic surgery on the nose, was the second most popular procedure in the world in 2018, and areas such as drooping earlobes or a sagging cupid’s bow over the upper lip are small, preventative targets of treatments that are usually noninvasive, and their allure is appealing to a younger, under the 30s, crowd. This type of treatment produces the most natural results.

The third most popular plastic surgery with 206,529 procedures done in 2018, the blepharoplasty, also known as an eyelift, remains popular. Although there was an overall 37% decrease from 2000, the procedure is still sought after to reduce under-eye bagginess and experienced an improvement in upper eyelid appearance.

In today’s photo-rich, appearance-driven culture, the reception of pursuing plastic surgery is less taboo due to celebrities’ openness to plastic surgery on social media. Whether you’re looking for a dramatic change or small enhancements, there is a procedure that will target your concerns and boost your self-esteem regardless of age or problem area.