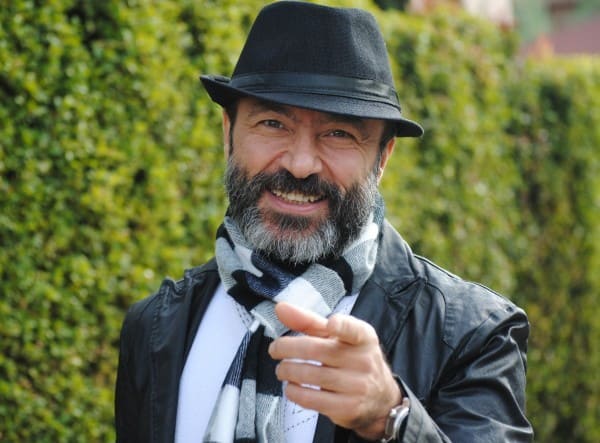 In the world of watch collecting, there are many finely crafted timepieces at your fingertips for the choosing. We selected a few particular unique watches that we think deserve a little extra attention. Whether you’re buying for a special occasion, or simply want to add another exquisite time keeper to your watch collection, these 5 watches are some of the world’s best.

A rare sports watch desired for its collectability, the Paul Newman Daytona can go for upwards of $200,000 depending on its condition. Produced in small quantities, Each of the Paul Newman Daytona watches have domed crystals made of acrylic and sub-dials with block markers rather than lines. Every detail was considered in the design of this style.

The Rolex GMT Master in its original form, reference 6542, is the most sought after of all Rolex watches. It’s Baguette Diamond bezel makes it easily identifiable, even from afar. Made with steel this timepiece is water resistant up to 1000ft.

Launched in 1962 as the first model under the then-new CEO, Jack Heuer, the Autavia was the first Heuer watch to be fitted with their Chronomatic Calibre 11/12 movement. It’s the history and innovation this watch stands for that makes it such a treasure in the watch industry. The first generation is of course the most desirable, with later generations following suit.

The original Omega Speedmaster, was introduced in 1957 as a racing watch. It’s curved lungs, black dial and broad arrow hands gave it a sporty appearance while the Omega Caliber 321 powering the watch made it technologically advanced at the time. The black dial with five Olympic ring sub dials with luminous hands and indexes makes this a one of a kind piece.

The Patek Philippe Sky Moon Tourbillon Celestial Minute Repeater Platinum got its name because of its beautiful resemblance to night’s sky. Known for its attention to sleek, sophisticated detail, most Patek Philippe watches are sought-after to some degree. This particular watch is rare and a true collectible. However, because of the quantity produced this watch is close to $2 Million.