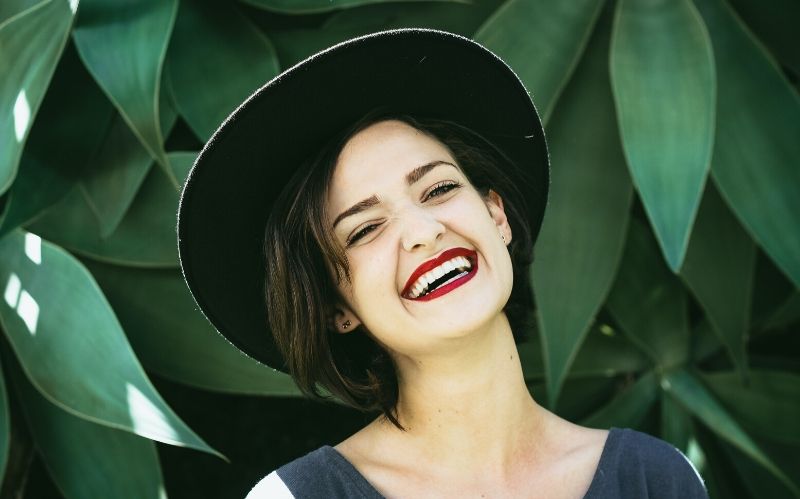 Effective Tips to Get that Perfect Hollywood Smile

The canned food market is a diverse one with multiple brands all jostling to position themselves as market leaders. With people getting busier and spending less time at home, canned food has become the easy go-to option. To meet this demand, brands are doing all they can to increase their visibility. ( Image Credit: heberhard/Pixabay)

Increasing brand visibility takes more than just creative logos and images. It has a lot to do with assuring consumers of food safety: there is no better way to make sure that canned food is up to standards than using the best can sealing machine in the industry. Some of the best-canned food brands include the following.

Del Monte has been in the canned food business since 1886. It is among the oldest in the world and has cemented its position over time. The first cannery was built in San Francisco in 1907 and signified the birth of the fruit and vegetable cannery. By 2002 the brand had spread globally, providing people from all walks of life with nutritious canned food options.

Del Monte has a wide variety of canned vegetables, fruits, and corn for all its markets around the world.

The North American company has been operational since 1851. It has been expanding over the years, acquiring other similar companies along the way to become a behemoth that it is today. It has plantations in South and Central America as well as in the Asia Pacific Region. In 2011 alone, Dole had annual revenues of $7.2b.

Their main products are vegetables and fruits that include berries, pineapples, dates, raisins, whole vegetables, among others.

Another American brand that has been around since 1903. Its creation was inspired by the discovery of a new variety of peas called the Prince of Wales. Green Giant officially became operational in 1935 and has been growing ever since. Their Products range from sweet corn, asparagus, artichokes, palm tree hearts, peas, and green beans.

Campbell Soup Company is another American company that deals with processed food and snacks. They are best known for their canned soup that has been a delicacy in American homes since 1869. John T. Dorrance revolutionized Their world-famous soups. A chemist who had a passion for food.

Some of their most popular products include V8, Goldfish snacks, Yes canned fruits, Prego sauces, Kettle Chips, among many others. Campbell regularly posts annual revenues of about $8b.

Starkist is an American company based in Pittsburgh that deals exclusively with canned tuna. The company was founded in 1917 in San Pedro, California, by Martin Bogdanovich. It has been acquired before by Heinz and Del Monte. They are best known for their beautifully packaged tuna and canned chicken dishes loved by many. They have recently branched into creating snacks too.

Dinty Moore is a canned food brand that is under the Hormel Foods Corporation. Hormel was founded in 1891 in Minnesota by George A. Hormel. It was started as a packager of meat products like ham and chicken. They eventually branched out to frozen foods by 1980. The corporation is found in over 80 countries and owns other brands like Skippy, Jennie-O, and Columbus Craft Meats.

Healthy Choice is a frozen food maker owned by ConAgra Foods that was founded in 1919 by Frank Little and Alva Kinney. Healthy Choice has a fascinating tale behind its formation. Charles Harper, the ConAgra CEO, had a heart attack in 1985 that forced him to change his diet. This episode inspired the idea that gave birth to Healthy Choice.

Libby’s is a Swiss canned food brand that is based in Geneva and is part of Brand Holding that was founded in 1869. The company was a brainchild of Archibald McNeill, Arthur Libby, and Charles Libby in Chicago. They initially began with canned meat but have diversified into other products.

Muir Glen is one of the most recently formed canned food brands; it was founded in 1991 in California. The brand focuses on tomatoes and tomato sauces and has a wide variety of them in its catalog. Its existence was based on the belief that there were better ways to grow tastier tomatoes than the ones that were in existence.

Based in Clinton, Michigan, Eden Foods was established in 1969 and is best known for its popular organic soy milk. They are the largest independent supplier of dry grocery items in America. Other products in their roster include mushrooms, fermented foods, and a lot of traditional Japanese delicacies.

Trader Joe opened its doors for the first time in 1967 after being established by Joe Coulombe in California. The brand is a retailer that deals with grocery products, gourmet foods, vegetarian foods, and frozen foods. Their main catalog boasts of sauces, jalapenos dips, fruit spreads, frozen broccoli, soups, snacks, nuts, among others.

The demand for canned food is never going to slow down. With food tech rapidly developing around the world, you should expect more brands to emerge. One standout angle that has been happening is the transition in the use of glass containers over metal tins. Complications arising from harmful chemicals like BPA that are present in metal tins have forced many brands to find alternative ways of packaging their products.