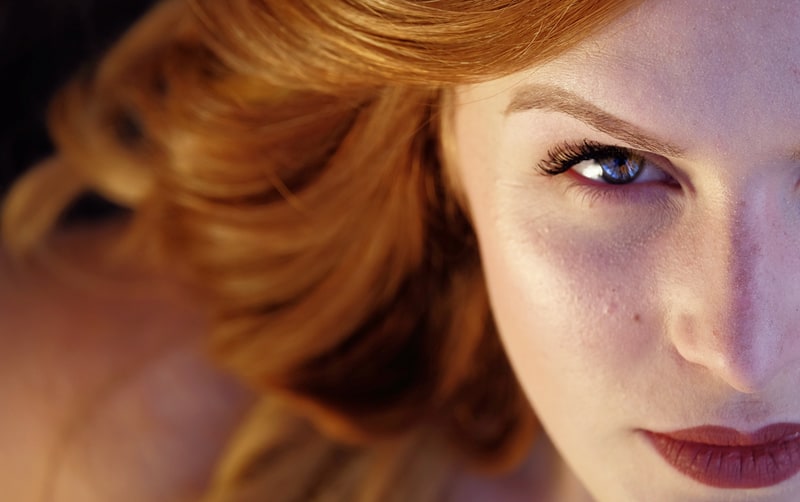 Ben Lê, a French photographer famous for his «Odysseys Trilogy», just finished the series of limited edition photographs dedicated to Aviation, that he had been working on for the past years.

Born in Neuilly-Sur-Seine (France) in 1970, Ben spent his childhood between Paris and the French Riviera. Totally passionate about photography, he won his first prize at 11 years old, in a worldwide Fujifilm photography contest. He then served as a pilot for the French National Airline company, Air France, for many years, which gave him inspiration for his true life purpose – photography. (Photos by Ben Lê Studios)

Being inspired by the works of Herb Ritts, Helmut Newton and Annie Leibovitz, traveling around the world and seeing different cultures and peoples, in year 2000 Ben started his long journey of discovering this world and life by a Trilogy of his Odysseys: Air Odyssey, Life Odyssey and Space Odyssey.

Inspiration came first from the world of Aviation and Aerospace, to which Ben dedicated a big period of his life, piloting, traveling around the world, changing one airport after the other and being a frequent visitor of major aircraft shows. This is how the Air Odyssey started.

Ben Lê’s Air Odyssey, characterized by bright colors, began in the sunny Middle East in early 2001. At that time Ben was still piloting and was influenced a lot by the blue sky and white clouds which is why he was once titled as “Blue and White” photographer. (Lis Mag, 2009)

During these long 15 years Ben was working on his Air Odyssey series of photographs, capturing small details of aircraft and showing how beautiful Aviation can be. Aircraft parts depicted on his pictures and presented in bright warm colours have become his personal symbol.

“It is a long way for any artist to discover himself, to work out his own style that would help express himself and help other people understand his work,” – says Ben Lê. “Aviation is a huge part of my life. For me it is probably the most sophisticated sphere of life which represents the pick of human intelligence and a mix of all most advanced technologies. Aviation is beautiful! It has opened so many boundaries for people and it was inspiring me in work during long years”.

The simplicity and optimistic mood of Ben Lê’s Air Odyssey photographs were already recognized by critics.

The last, 8th photograph, was finished in October 2015 in France. Each of the eight photographs are coming in a limited edition of five museum quality prints, each printed in large 150cm x 150cm format and protected with 4mm shinny plexiglas. Limited edition prints are available at Ben Lê Studios only. For more information please contact pr@benlestudios.com.

About Ben Lê
Born in France, Ben Lê went a long way from jet aircraft cockpits serving as a pilot, to producing photographs. He has built his own Odysseys of a photographic journey which represent his own vision of humanity evolution. Through his Air, Life and Space Odysseys, Ben tries to explore how the World is changing and where it is going.