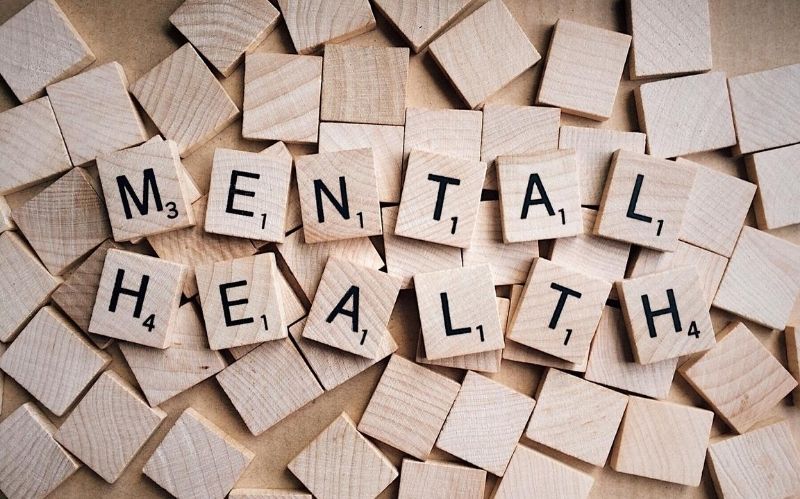 How to Choose a Good Mental Health Treatment Center

The 2019 Corvette runs on the latest performance technology. It’s the seventh design in a series of generation releases that Chevy has unveiled to the market since 1953. Over the years, Stingray has grown stronger. Now, the 2019 Corvette plays on the same level as other renowned fast cars on the globe.

Well, all the credit goes to the potent power train of a growling V8 engine and carbon-fiber driver-focused cockpit. Additionally, the safety of this luxury car is a notch higher than the rest. It has a stable handling system, traction control, and Brembo performance anti-lock brakes on all-wheels.

Transmission and Engine Efficiency of a Fast Car

The American automaker designed the 2019 Corvette engine that offers the best performance. Also, it provides the highest torque on the lowest rpm and has improved horsepower for higher rpm. Plus, the fuel consumption is low, and it reduces the emission levels. Moreover, the engine combines with the fuel management system to give only the level of power needed. For example, it releases more force depending on the driving condition.

The fuel capacity of the V8 engine is about 6.2-liters, and has 455 horsepower. Plus the torque generated goes up to 460 pound-feet. The car has an engine performance exhaust, which increases the horsepower output to 460 and 465 pounds of torque.

The manufacturer equipped the engine with a paddle-shifting transmission system. That can either be a standard seven-speed manual or the eight-speed automatic gear. Another distinctive aspect of the engine, it only takes 3.7 seconds to accelerate from zero to 60 mph.

Features on the Interior and Exterior of this Fast Car

The Stingray integrates captivating features synonymous with luxury cars. From the cabin performance to the perforated leather sport bucket seats. On the dashboard, you have an 8-inch touchscreen, SiriusXM Radio, and the standard Bose premium audio system. Others are the OnStar 4G LTE, keyless open and start, cruise control, infotainment system. Plus, a video recorder, Navigation, performance data, and anti-theft entry system.

The exterior of Stingray looks sporty like any fast car. It has the contours on the front hood with air vent fenders to aid the aerodynamics. Similarly, the luxury car stance is complemented with the wider fenders and characteristic lines on the sides.

Other features include the rear-opening hood, heat-powered outside mirrors, five-split spoke aluminum wheels, HID headlamps, and the intermittent front wipers.

The 2019 Stingray goes for $ 55,900, as a starting price. It’s the cheapest fast car in the market compared to other similar products. But don’t let the price fool you. This car is all quality inside and out.

The 2019 Stingray is the sports car for you. It matches the best and world-known fast cars, like the Ferrari’s, Lamborghini’s, and the Bugatti’s. Also, it only costs a fraction compared to them. The vehicle performs efficiently and rides smoothly in all the drive modes. Plus, it’s versatile for everyday use.