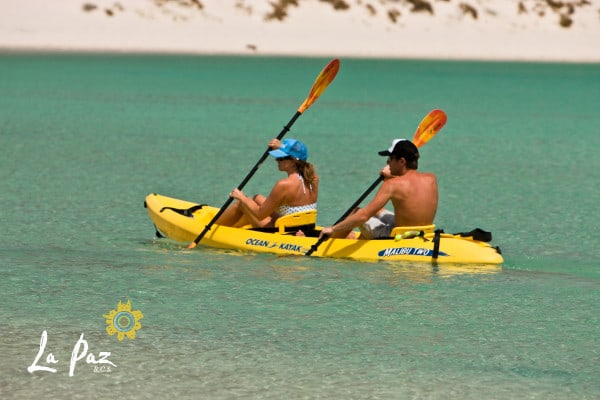 Cosmetic surgeries and outpatient procedures have become more and more popular as the techniques and skills have developed. These days, thousands of people get facelift surgery across the country and around the world. In fact, in 2019, there were almost 3 million procedures performed in the US.

If you’ve considered plastic surgery, you’ll likely know about facelift procedures. Aside from breast augmentation, facial surgeries are the most popular choice amongst Americans. Let’s take a look at what a facelift surgery is, how it works, and what to expect if you undergo such a procedure. If you have considered any kind of facial surgery, read on to find out more.

What Is a Facelift?

A facelift is a procedure aimed at reducing the appearance of saggy skin and wrinkles on the face. It is often performed due to personal choice rather than for any medical need. As mentioned, hundreds of thousands of facial surgeries are performed per year.

As you age, your muscles and skin cells weaken, which is what can cause that naturally saggy look around the jawline, neck, chin, eyes, or wrinkles on the forehead. This is what this type of cosmetic surgery aims to tackle, using a variety of methods including incisions, liposuction, and stitches in the superficial musculoaponeurotic system. Let’s take a look at the different types of facial surgery and how they differ.

There are multiple facelifts and facial surgeries available. Some are invasive and some are less so. All of them aim to produce the same results. Here are some of the key types of facelift and facial procedures:

With a traditional facelift, the skin is incised around the hairline, ears, and lower scalp. These incisions are designed to be naturally hidden after surgery within the curvatures of your face and head. Through this network of incisions, muscles can be lifted and tightened, giving a better appearance of the shape of your face. Fat can also be redistributed throughout the face and neck or removed completely with liposuction. This kind of surgery requires drains for 1-2 days and stitches for 5-10.

The mini facelift is performed under a local anesthetic rather than general. The incisions are much smaller and only target problem areas rather than tightening the muscles of the whole face. This procedure often takes between 1-2 hours to complete and the recovery time is shorter than with the traditional facelift.

As the name suggests, the deep plane facelift targets a deeper layer of tissue than a traditional facelift. This procedure focuses on deep laying muscle and soft tissue, while also accessing fat pads in the cheeks that tend to droop with age. The deep plane facelift focuses more on the middle of the face than the traditional, which focuses on tightening up the jaw and neckline more.

Though not a facelift, the blepharoplasty is commonly performed alongside it or as a standalone procedure. This surgery targets the eyes and eyelids. Any aesthetic modification to the eye area of the face comes under this bracket. Often, blepharoplasties are performed to reduce saggy skin on upper eyelids, target bags under the eyes, or reduce “crow’s feet” wrinkles around the eyes.

Of course, the benefits of a facelift procedure are often mostly aesthetic rather than medical. However, caring about how you look is not a crime! If you think this kind of surgery will benefit how you look and boost your mental health, you should speak to an expert surgeon right away. They will be able to talk you through all the above options – and more – so that you can make an informed decision about which surgery could be right for your unique needs. Whether it’s the cheeks, eyes, forehead, chin, or anything else you want tightening, lifting, or smoothing out, a qualified surgeon will be able to help.

As you can see then, there are various options when it comes to facial surgery. If you are convinced it is a path you’d like to go down, reach out to your local surgical center and ask them for a consultation. Though the different surgeries may require recovery time, the ongoing benefits after surgery will be worth it.