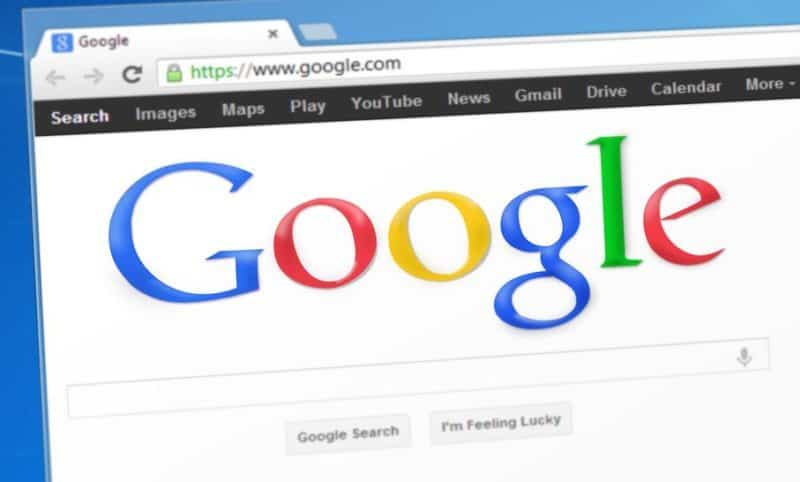 This stunning home has graced the pages of Vogue and The New York Times. And now this luxurious Dallas home is looking for a new owner.

Dallas, Texas is one of the wealthiest cities in the state. And the affluent neighborhood of Preston Hollow is located north of the city center. One of the neighborhood’s main thoroughfares is Strait Lane, known for its luxury homes and abundant mansions. Not only is Strait Lane one of the most expensive addresses in Dallas, it is home to some of the city’s most elite residents like businessmen H. Ross Perot, Andrew Beal, and Phil Romano.

Here, mature trees and carefully manicured hedges line the street. Ornate fences and ivy-covered stone walls protect homeowner’s privacy from curious eyes. This modern mansion is one such home. A tall hedgerow nearly ensconces the entire property with the exception of the gated drive. From the street, you can catch but a glance of the luxury within.

World-renowned architect Philip Johnson designed this luxury home in 1964. Johnson’s reputation rivals that of Frank Lloyd Wright and many commonly consider him one of the most influential American architects. He was the mind behind the famous Glass House in New Canaan, Connecticut which is now designated as a National Historic Landmark.

Johnson had involvement in many projects in Dallas, most notably the John Fitzgerald Kennedy Memorial. However, this dream home was his only residential endeavor in the city. He designed this Dallas home for its original owner, Henry C. Beck Jr., one of Dallas’ most prominent philanthropists in the mid-20th century. As such, this striking mansion is nicknamed Beck House.

Stylistically, this mansion is a nod to Johnson’s Glass House with its abundance of windows. However, the soaring concrete arches that surround the home’s façade not only allow for more privacy but create a dramatic visual effect. Johnson, also known for his museum design, brought many of those style elements to Beck House. For instance, the focal point of the main room is the twin staircases that sweep up to the second floor walkways. The central skylight further make the space an exquisite spot for event hosting.

It is important to note that, though this luxury home was originally built over 50 years ago, a many-year renovation of the property just ended in 2008. The renovation paid close attention to the home’s original charm but updated it with the most modern of features. Now, sleek lines and a neutral color palette continue throughout the 11,387 square feet of living space and seamlessly blend with the easily-viewed outdoors. As a result, every room in the home, including the six bedrooms, have a unique fusion of modern minimalism and warmth.

The park-like landscaping continues the museum atmosphere as it sweeps over the 6.5 acres. Expertly manicured lawns weave between mature trees, sculptures, and concrete accents. Indeed, Bachman Creek also runs through the grounds. And future homeowners can rest assured knowing that great care was given to assure flooding will not be an issue.

Along with a tennis court at the back of the parcel, the property had a new pool installed during one of the home’s most recent restorations. Next to the pool, find a modern pool cabana, that while built in recent years, expertly mimics the style Johnson brought to the luxury property. A glass pavilion with a covered patio easily reminds one of Johnson’s best known work.

So if you have a penchant for American architectural history and find yourself seeking a home in the Dallas real estate market, look no further than this one-of-a-kind property.