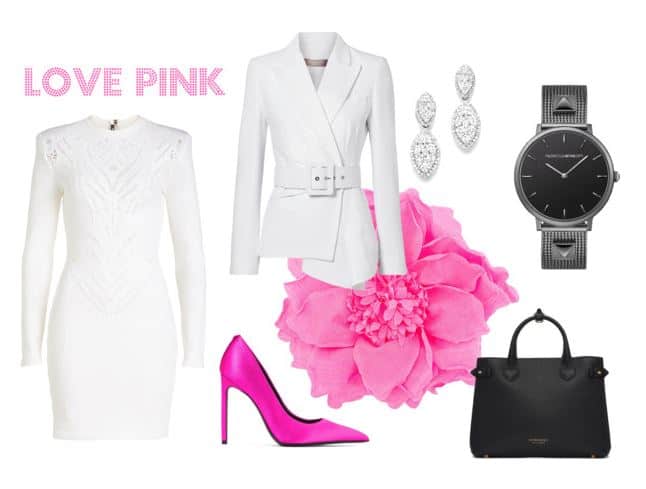 On the biggest night in Hollywood, The Academy Awards, your favorite movie stars and celebrities walked the red carpet ready to enjoy an evening with the stars to honor men and woman of achievement in entertainment with the most sought after reward in the industry, a gleaming golden Oscar. The 85Th Academy Awards were filled with beauty and glamour, with Hollywood stars like George Clooney, Anne Hathaway, Jennifer Lawrence, Charlize Theron, Jennifer Aniston, and many more adorning the red carpet in some of the hottest fashion we’ve seen all year; they were all stunning and glowing ready for the entertainment show of the year, The Oscars.

As your exclusive celebrity magazine, we show you who joined the event with their fellow Hollywood stars, and who they were with, and what they were wearing at the 85th annual Academy Awards. Our favorite star stunner was Halle Berry in a custom designed Donatella Versace gown, making her shine like the bond girl that she so perfectly embodied. Next up Jennifer Aniston proved to be true Hollywood royalty wearing our fashion and style pick for this year’s red carpet, Valentino. The list goes on and on of beautiful stars wearing the best in the fashion world.

View this video to see your favorite celebrities now:

The winners of the 2013 Academy Awards walked away with smiles on their faces and joy in their eyes, and with such talented Hollywood stars, we are certainly looking forward to the next year of amazing film creations to see who earns the shiny gold Oscar statue next year.