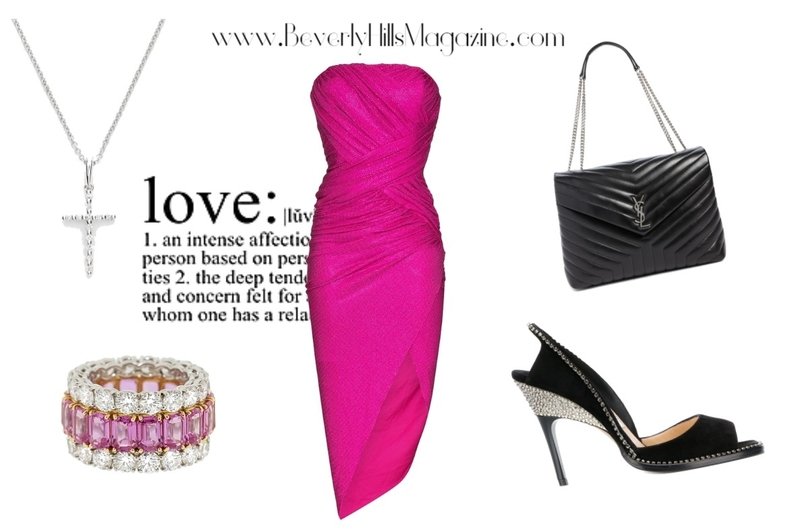 The Edgemar Center for the Arts in Santa Monica will host the 7th Annual “Cinema at the Edge Film Festival” on February 21-23. The festival screens independent films from all over the world and of all genres.

Housed at the Edgemar Center for the Arts, nestled in the Frank Gehry designed complex on bustling Main Street in the beach town of Santa Monica, California, the 7th Annual Cinema at the Edge Independent Film Festival presents films of all genres that feature a distinct vision, a unique voice or a challenge to what is expected and accepted in the medium. “The larger film festivals all too often rally around a small group of films in a given season, and many high quality projects that don’t immediately catch fire fall through the cracks. Cinema at the Edge will give these films another chance to connect with audiences and to gain exposure and additional opportunities for global distribution,” Says Artistic Director Michelle Danner

The Edgemar Center for the Arts is well known on the west side of Los Angeles as a venue where up and coming talent share quality work, and Danner is thrilled to now invite the global independent film community to experience this vibrant, beachside community. Previous iterations of the festival have welcomed industry leaders as Honorary Chairs of the festival, as well as a celebrity jury that included film veterans such as Susan Sarandon and John Singleton. Cinema At the Edge will also feature opening and closing night parties, an award ceremony, and a series of panels with an emphasis on the filmmaking process. Previous panels featured distinguished industry professionals including feature film directors.

In 2020, Cinema at the Edge will present comedy, horror, action, romance and drama as well as narrative feature, documentary and short film programs. Jury and audience awards will be given in each category. While the programmers are thrilled to give independent filmmakers a vehicle of expression, an additional commitment is to see that the standout titles at the festival have an opportunity to screen for distributors. Therefore, the winners of the jury and audience awards in each category will be viewed by industry professionals working in international film distribution and considered for acquisition.

Tickets for each block of programming are $15.00. Screenings will take place in both of Edgemar Center’s two auditoria. Admissions to the Opening Night Reception, Industry
Panel, and Closing Night Awards Ceremony are free. Tickets for events can be acquired at www.cinemaattheedge.com or at (310) 392-7327.

Single Screenings available at $15 each