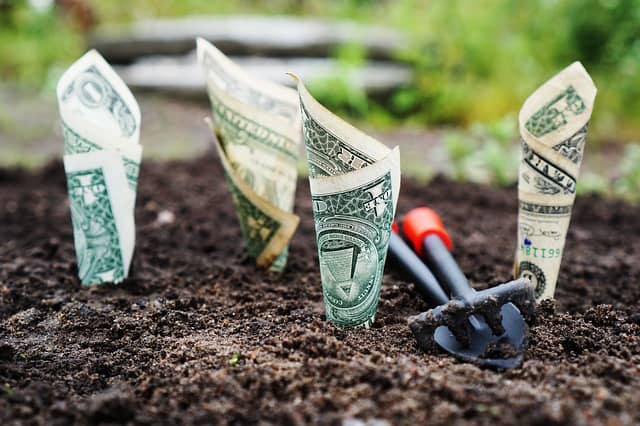 Finding Purpose For Your Money

JQ International is the premiere LGBTQ+ Jewish organization in the greater Los Angeles area since 2004. Through transformative and dynamic programs including the Teen Jewish Queer Straight Alliance (JQSA), the lifesaving JQ Helpline, Persian Pride Programming, and JQ’s Young Adult Programming, JQ has established an impressive track record of innovative initiatives, services, and partnerships fostering leadership and inclusion within the community. Benefiting LGBTQ+ Jews and allies of all ages, JQ’s programs have impacted more than 13,000 lives in the past year alone.

The Awards Brunch is JQ’s signature event celebrating its achievements and honoring those who have helped JQ to strengthen and celebrate the lives of LGBTQ+ Jews and allies.

More info & tickets can be found at www.jqinternational.org