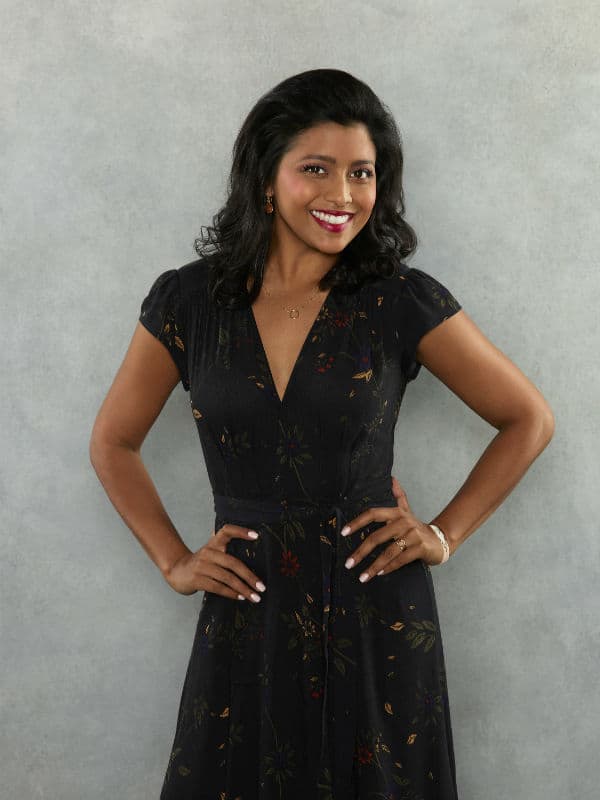 A knowing smile, spunky bravery and a hunger for justice are equal parts familiar and novel in a fun new heroine known as Stargirl.

The fire in her eyes easily complements her festive star-emblazoned red, white and blue suit and winning personality. The Stargirl series, directed by Geoff Johns, is a welcome addition to the DC universe, with a fresh take on the qualifications for a hero role. The title character, Courtney Whitmore, is only a high school sophomore. That alone could account for the mounting popularity of the series among teens all over the nation.

Here are five reasons to check out this epic new Stargirl series:

Stargirl harkens back to the classic DC universe, with inspiration drawn all the way back from Star Spangled Comics in 1941. That’s exactly where the inspiration for the series’ child hero and adult sidekick is found. Even with its vintage origins and nods to old favorites like S.T.R.I.P.E., Wildcat, Doctor Mid-Nite, and Hourman, Stargirl still feels fresh and relevant due to its modern plotlines and impressive action sequences. At the same time, the familiar pursuit of justice and freedom feels timeless, allowing Stargirl to fit perfectly in line with the classic heroes and stories of ages past.

Stargirl herself is based on a real-life hero: Johns’ own late sister, Courtney, who died in a tragic plane crash in 1996. With bits and pieces drawn from his sister’s life, Stargirl’s character feels even more meaningful and awe-inspiring as the on-screen character lives out her namesake’s legacy. As we see Stargirl exude her energy, optimism, and bravery saving the day over and over, we can hear the echoes of Johns’ love for his sister and commitment to keeping her memory alive.

The first version of Stargirl was revealed in Johns’ premier 1999 comic book series, Stars and S.T.R.I.P.E. The character of Stargirl came off the page and into the on-screen world in a 2010 episode of “Smallville”, but she wasn’t quite in the limelight yet. 2020’s Stargirl series represents an opportunity to do the character justice and to bring Courtney Whitmore to life. So far in the series, Brec Bassinger, the actress portraying the role, has not let us down. Her bright personality and passion for the role are clearly evident as the episodes progress.

While a female lead already puts Stargirl apart from the pack, a vibrantly diverse cast makes the series feel timely and contemporary. Johns prioritized this when casting the series, ensuring that Stargirl was surrounded by a set of characters who could bring out the best in her and compliment her personality. This diversity and representation of multiple heritages also contribute to the modern feel of the series, giving viewers relatable on-screen heroes they can look up to.

Exploring and honoring past stories and weaving them seamlessly with new ones ensure that Stargirl harmonizes well with the old and new heroes alike. While the television series is fun, eclectic and visionary, it’s also a soon-to-be classic that keeps the spirit of the DC universe alive and healthy for a whole new generation of viewers. 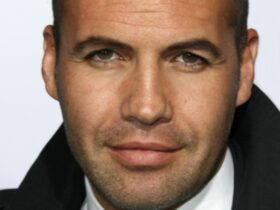 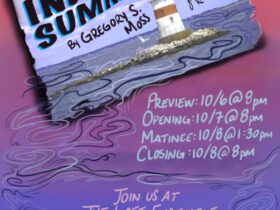 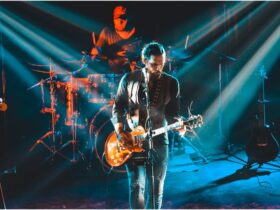